The story of the founding of Bucharest

Tale summary
The story of the founding of Bucharest has at its center a shepherd named Bucur, whose name became the city’s name later on. Bucur had plenty of sheep, dogs, donkeys and, most importantly, trustworthy aids at his sheepfold, but all these were constantly threatened by invaders. The story tells how these invaders even kidnapped Bucur’s daughter, Anca, and how Bucur and his men followed them until they reached a river. Since it was winter, the kidnappers decided to cross the river by riding their horses over the thin ice, who broke and allowed for Anca to be rescued. After that, they returned to the sheepfold and, in time, their community grew to be the city that can be visited today.
Educational potential / Learning Outcomes
This tale has a high educational potential from the following point of view:
Introduce some important sights from Bucharest as the new town that formed;
Introduce basic knowledge and experience learning about values related to patriotism.

Full Plot
At the beginning of many of the most important facts, of many larger buildings, of many villages or beautiful towns, there is a story. So, for example, do you want to know why the largest city of Romania, the capital of the country, is called Bucharest?
A long time ago, there were troubled times when various bad and predatory people, like the Tartars, through the meadows of Dâmboviţa, through the forests and the slopes in that part of the country, where Bucharest is now located, there was a shepherd who was walking with his flock. His name was Bucur. He had many sheep: white and black, and even grey. He also had strong dogs, which were not afraid of wolves, bears, or the big eagles that, especially in the spring, used to rush out of the air like an arrow, and hunt the young and playful lambs, and tear their soft fur with their sharp, hard, steel-like beaks and claws. There was also the shepherd Bucur and some twelve donkeys used for carrying the shepherd's burdens and about ten muscular and beautiful horses, ideal for long distances. Bucur the shepherd was a good man and he had many shepherds work for his flock, all of them hard-working and skilled craftsmen; they cut the wool of sheep and prepared the skins for buns and coats. And they had to be strong-built, because not only they had to protect the flock from the beasts, but also from the bad people who, as I said, were roaming everywhere in those troubled and distressing times.
Often the Tatars stole sheep, rams, lambs and donkeys from Bucur's flock. Frequently they burned their sheepfolds. They even killed two of the most faithful dogs there; and one of the shepherds, a younger one, was caught, chained and taken away as slave.
It seems however, that the robbers were extremely vicious, because during the winter they also kidnapped Bucur’s daughter, Anca. Such a beautiful girl, with hair like silk, and beautiful eyes. They caught her when she was alone with the sheep, knitting warm clothes for shepherds. She struggled as hard as she could; but they were stronger.
Finding out about the kidnapping, Bucur the Shepherd became angry and full of sadness. He rode after them along two of his aids. They galloped for days and nights. They only caught up to the kidnappers to a large water called Nistru. Because it was winter, the water had frozen. The Tatars sensed that someone was watching them, so they wanted to cross the big river by treading on the ice as if it had been a bridge. The ice was thin so it cracked easily and the Tatars fell into the cold water, along with their horses and prey and everything. Some escaped because their horses knew how to swim; others drowned.
Anca knew how to swim and her father, Bucur and his aids helped her to get out from the freezing cold water.
They returned to the sheepfold, on the shore of Dâmbovița. Here, on a hill, they built a large house surrounded by a high fence, like a true wall of a fortress. Then, when Anca married and had children, Bucur’s family grew, and they built a church which is still visible today, and it is called "Bucur's Church."
Over the years, more and more Romanians came here. So, around Bucur's house, a town was built along the centuries; it is named Bucharest and today it is the beautiful capital of Romania.

One Lesson Plan
Parents who presented the story may give the children some clay to shape Bucur’s animals. As soon as they are given clay , they sart to mold it and shape it without beeing afraind of mistakes as they can be repaired.
They can also build a stronger shelter for the animlas, a nature shelter, therefore they can use sticks, pinecons, grass. They can have a walk nearby to collect the materials they need, which is an opportunity to get conected to the nature and its beauty.
They can also have a sight seeing tour of Bucharest in order to see the main places from the capital of Romania.

21 Things to Do In Bucharest Romania - Ultimate Travel Guide 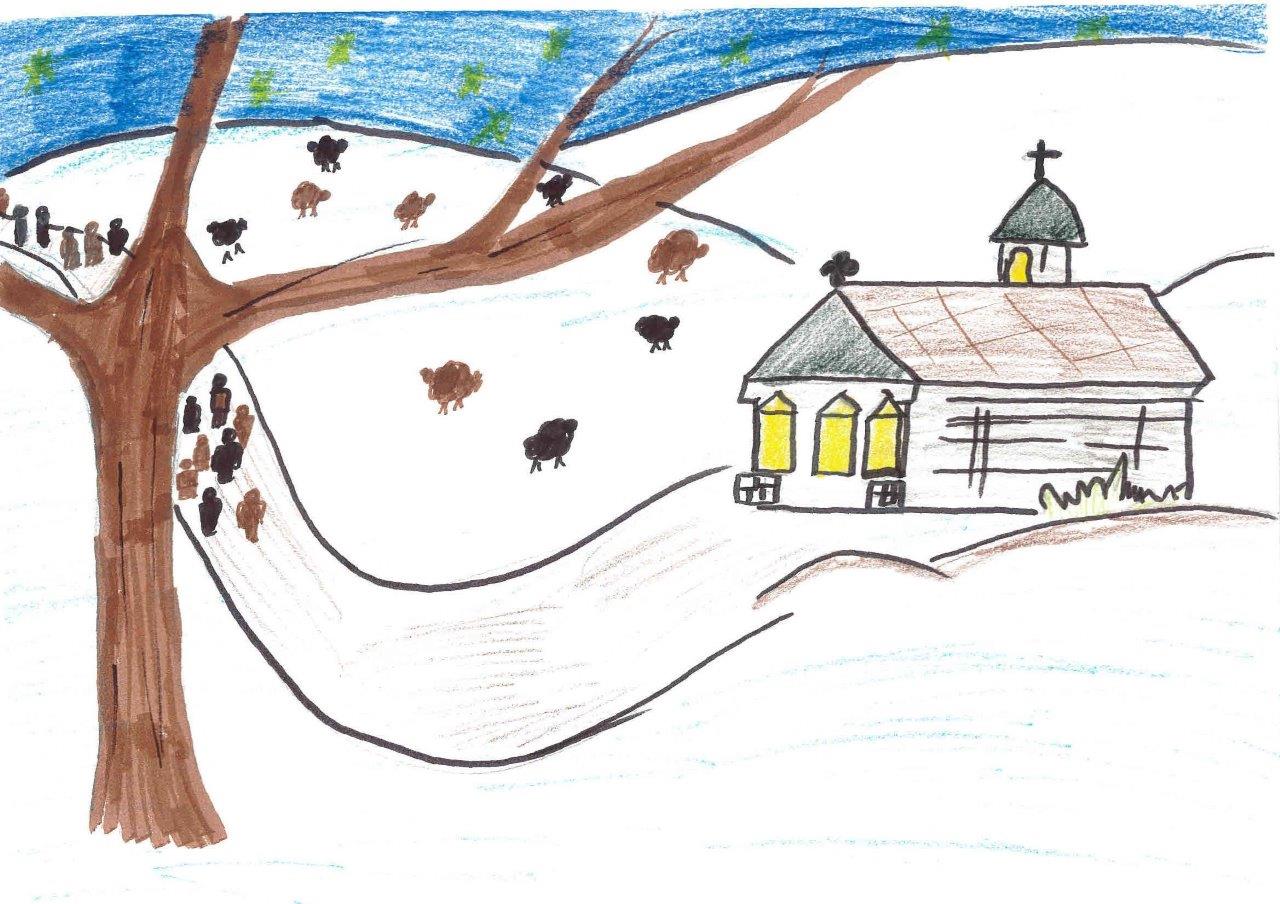 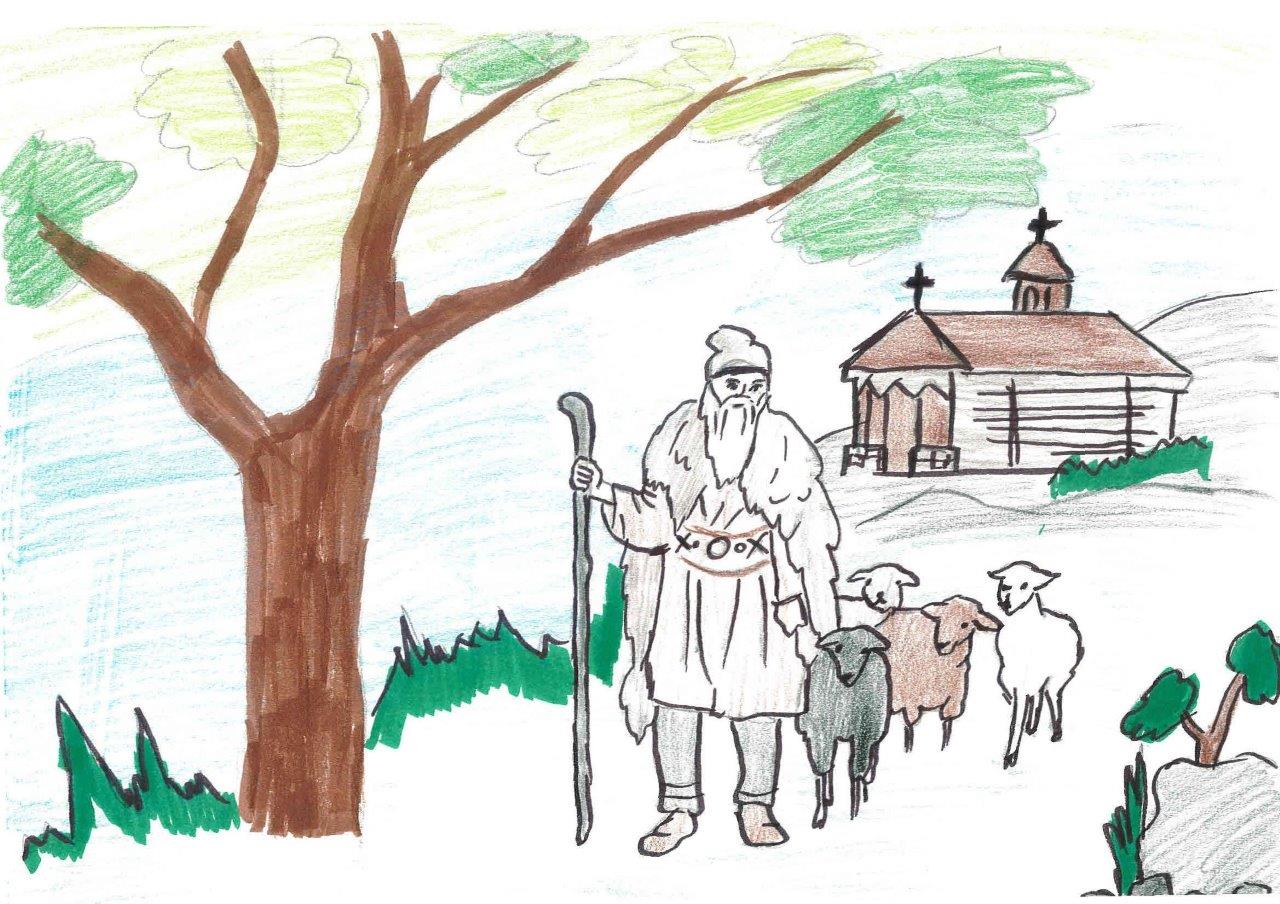 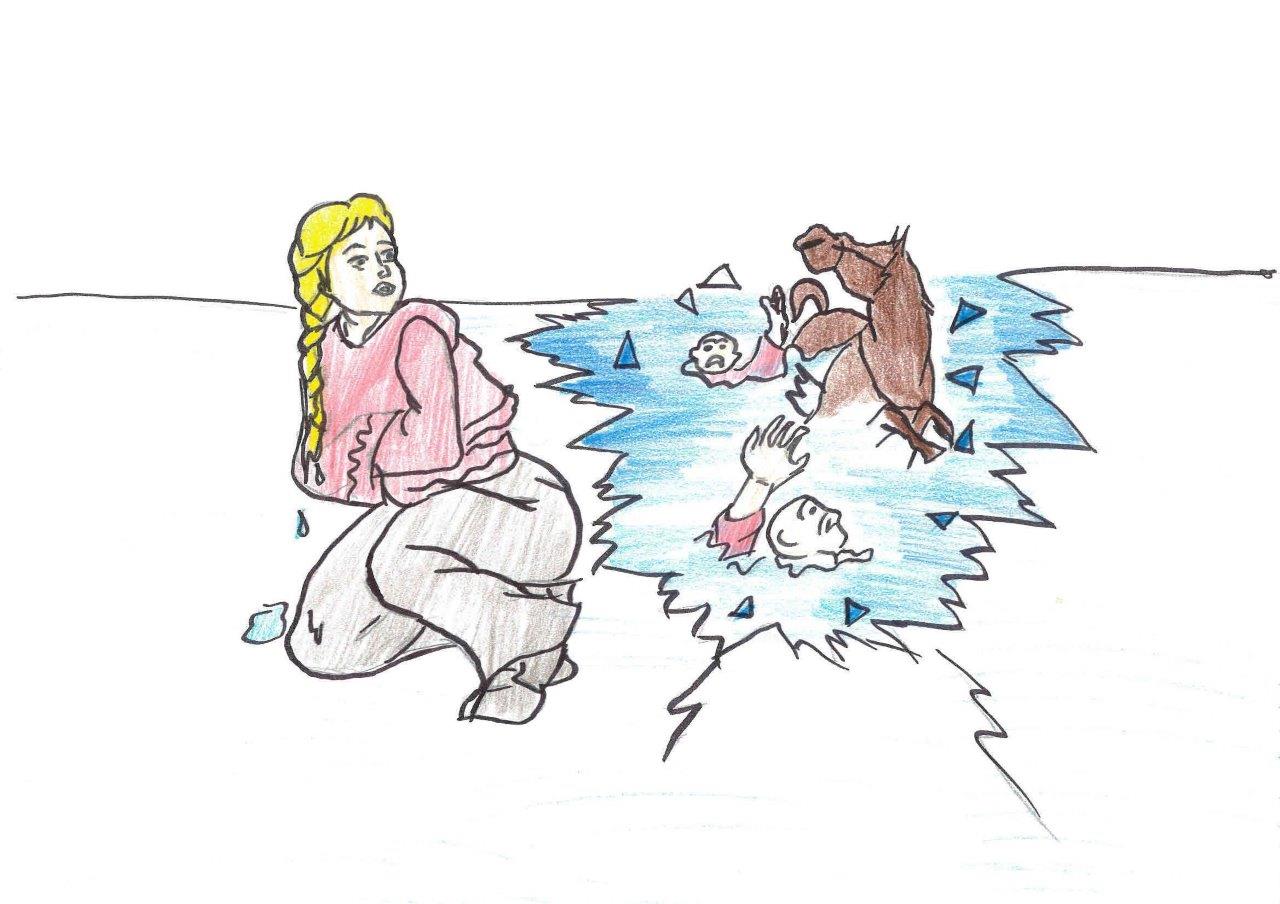 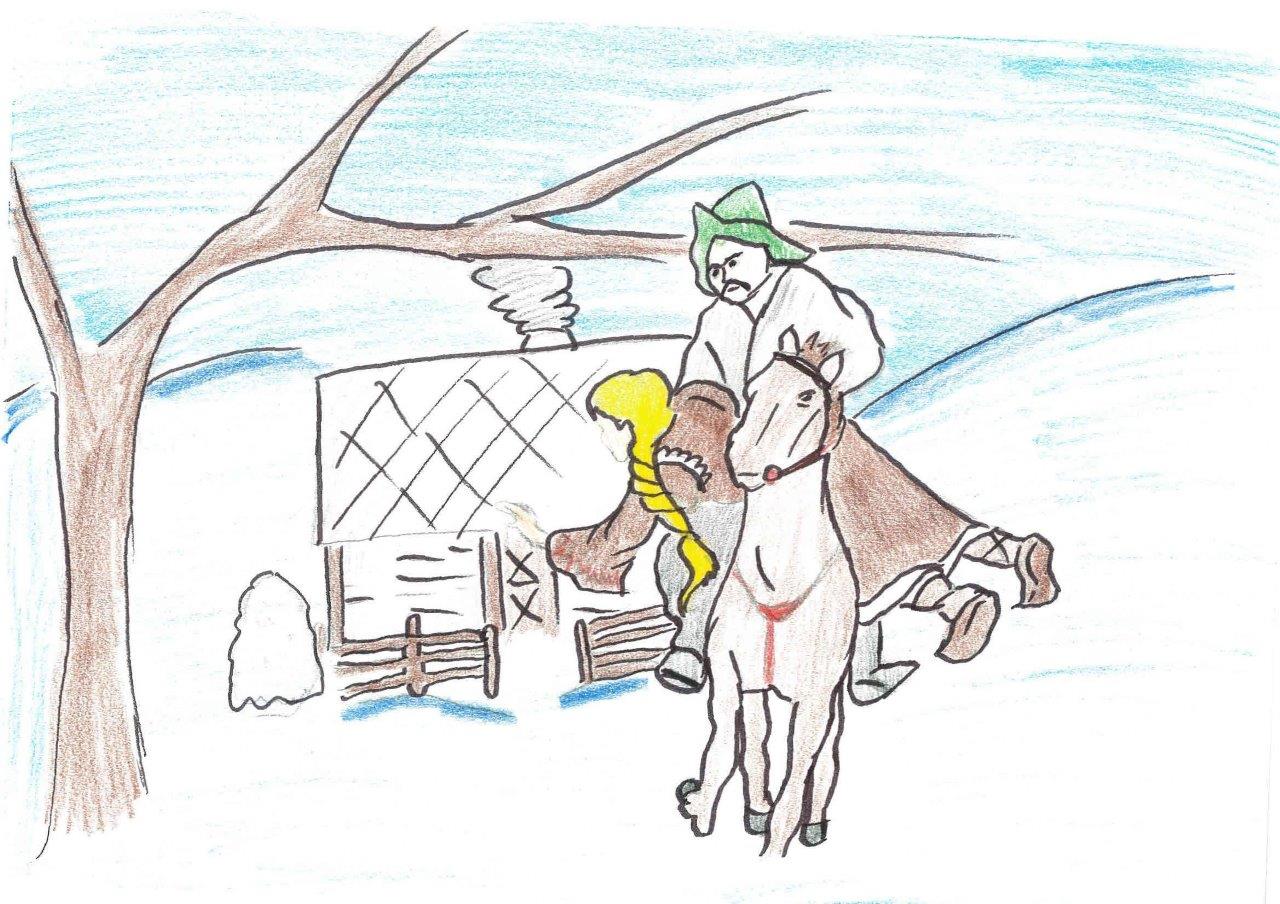 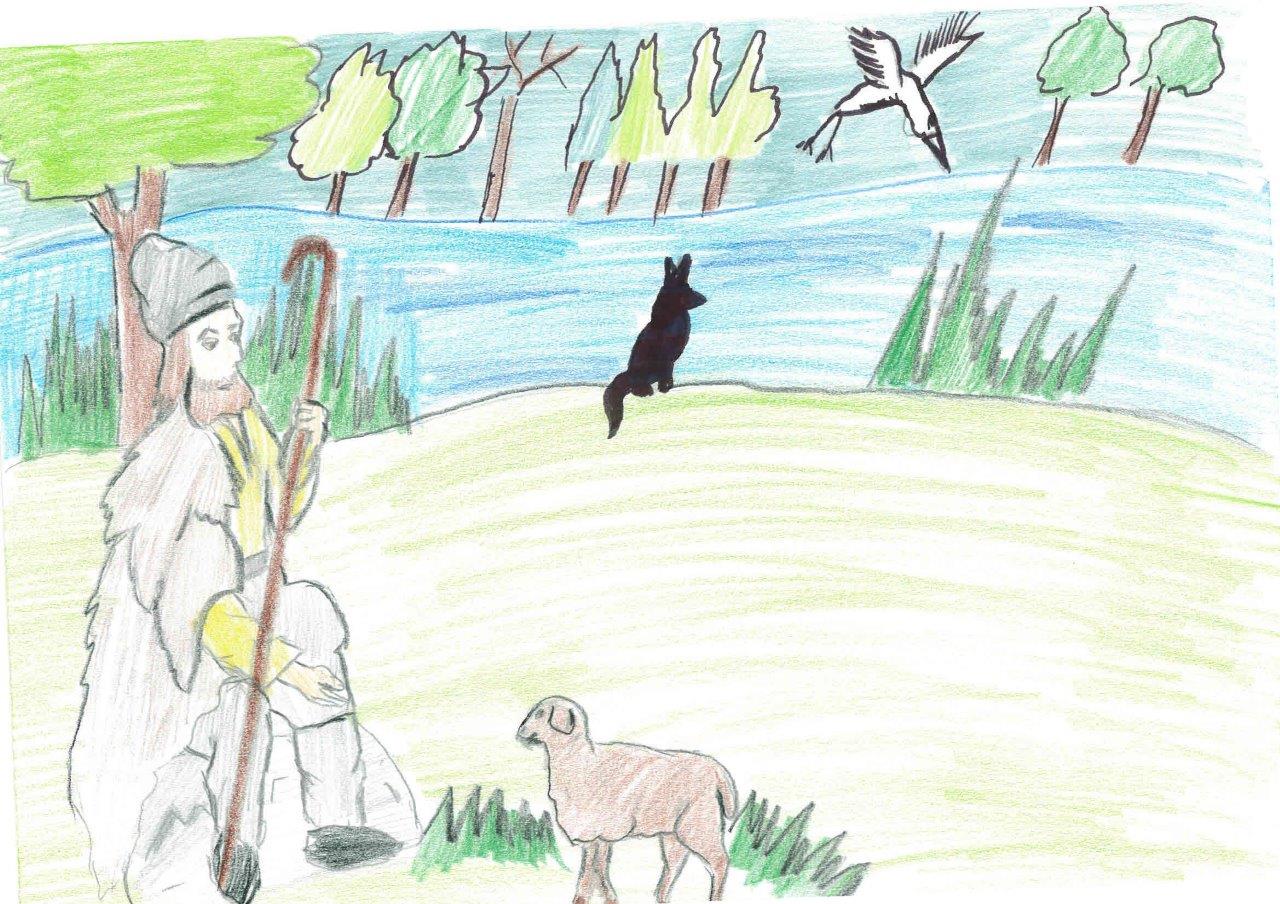 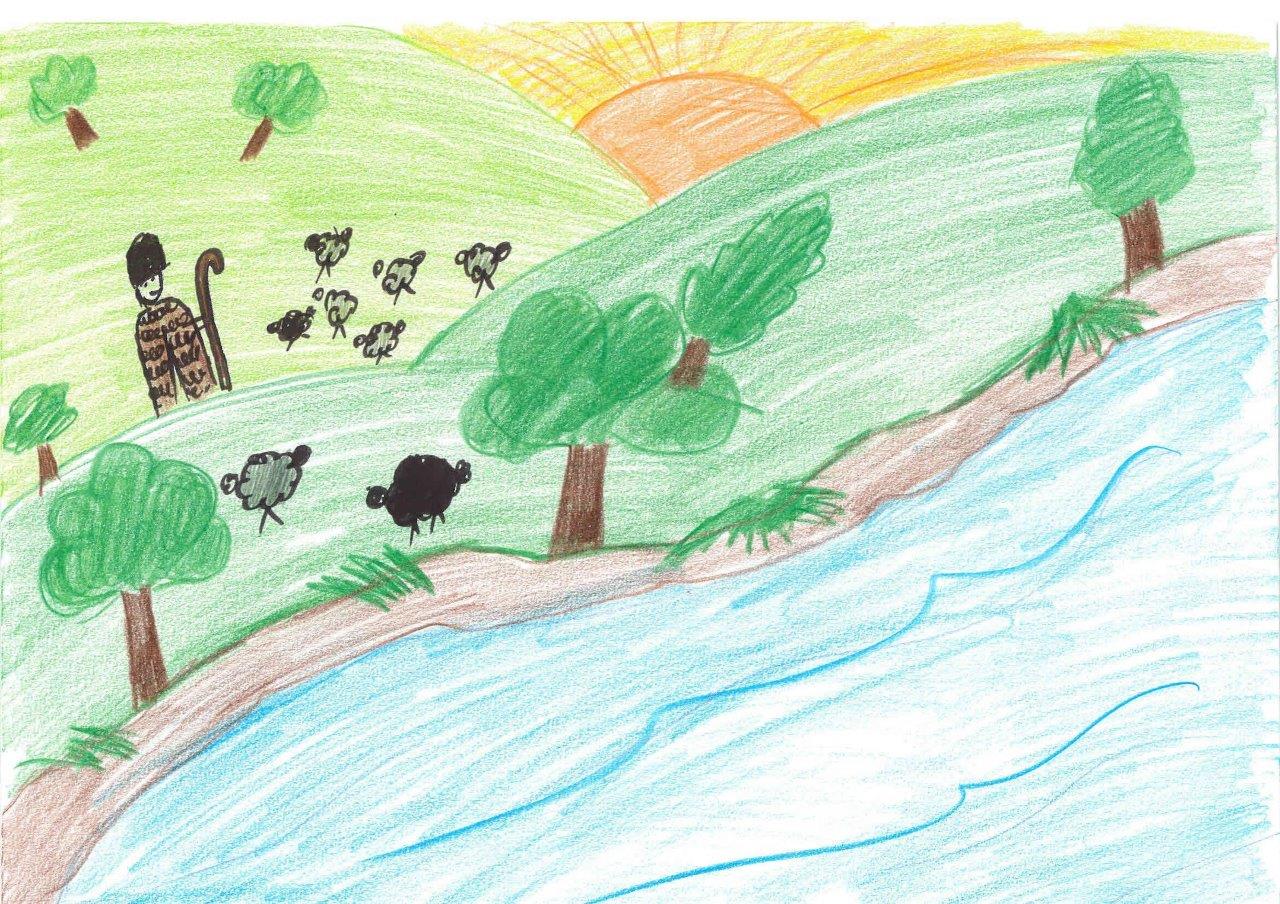