Tale summary
The story behind the two rivers begins with two brothers, raised by a single mother, since their dad had fallen during an invasion. The brothers were skilled, hard-working shepherds, and during a severe drought, they decided to take their sheep further up the mountain, to find a suitable pasture. There, they met the daughter of a witch, who warned them about her mother’s intentions to kill them for their audacity to trespass her land. With the help of an enchanted leaf, they manage to stay awake and fight off the two fiends sent to destroy them, the brother of the witch and a one-horned deer. However, they both touch the broken horn of the deer and they turn into springs of water.
Educational potential / Learning Outcomes
This tale has a high educational potential from the following points of view:
1. Contains basic / age-adapted knowledge about Romanian geography, especially about how the Somes and Cris rivers (located in the Apuseni Mountains, in the Western part of Romania) were formed.
2. Introduces key words related to cultural / geographical / historical aspects.
3. Introduces basic knowledge and experience learning about values related to courage, loving and taking care of duties, faith, inheritance, dedication, bravery and belief in magic and magical appearances.
4. The tale can help the children understand that in situations of distress, it is important never to lose hope, to always seek answers and to ask for help. This can be a self-esteem-boosting experience.

One Lesson Plan
Suggested activities to involve and challenge the pre-school pupils and develop their cognitive, pre-cognitive and creative skills.
The parent who presented the story brought a real bludgeon and handmade puppets, images about the rivers and about mount Vladeasa. The children enjoyed the story and felt justice had been done when the two brothers eliminated the Sleep, the Dragon and the One-Horned Deer.
Children may be invited to share similar experiences where they did not lose hope and kept seeking the truth. Role-playing games are an important tool in the development of creativity and social skills; therefore, we strongly recommend activities that involve placing the children in the tale’s characters’ shoes. Our suggested activity is to challenge children to create a layout out of a mountain and two rivers of recycled materials. In addition, they could also to visit a sheepfold during a trip and learn things related to it (how to whistle to gather the sheep, how to call the dog, how to milk a sheep, watch and learn how sheep are getting a haircut). 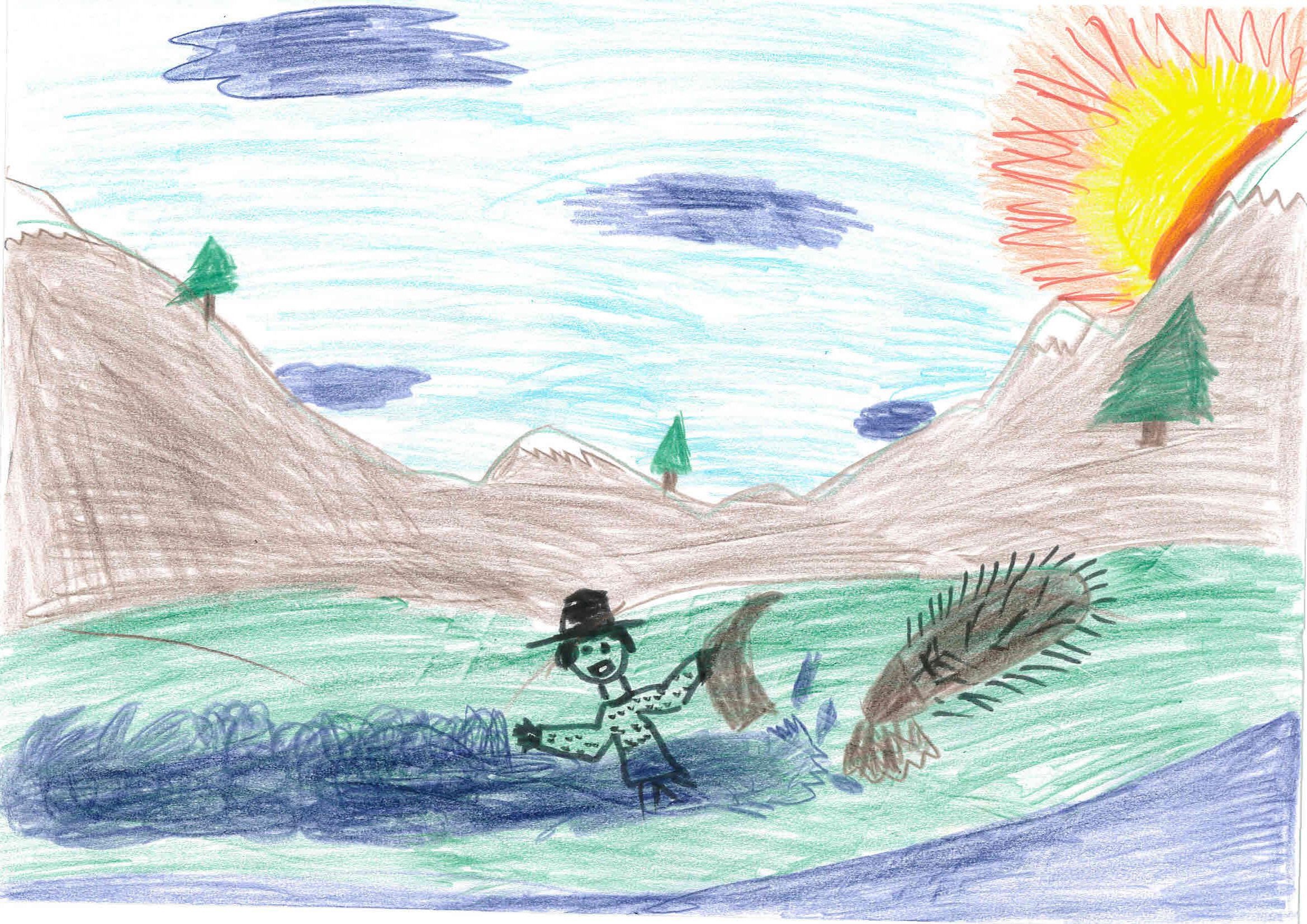 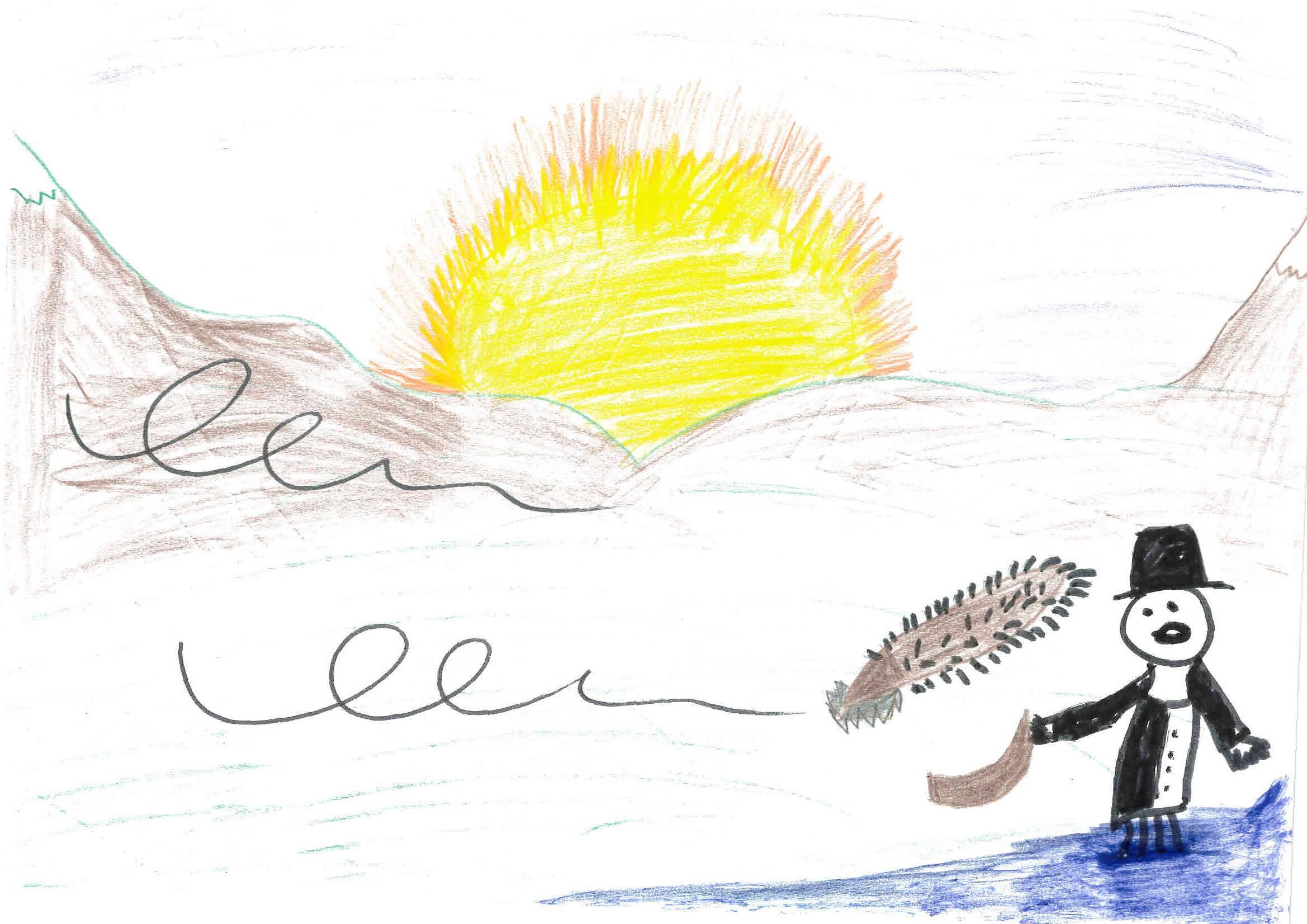 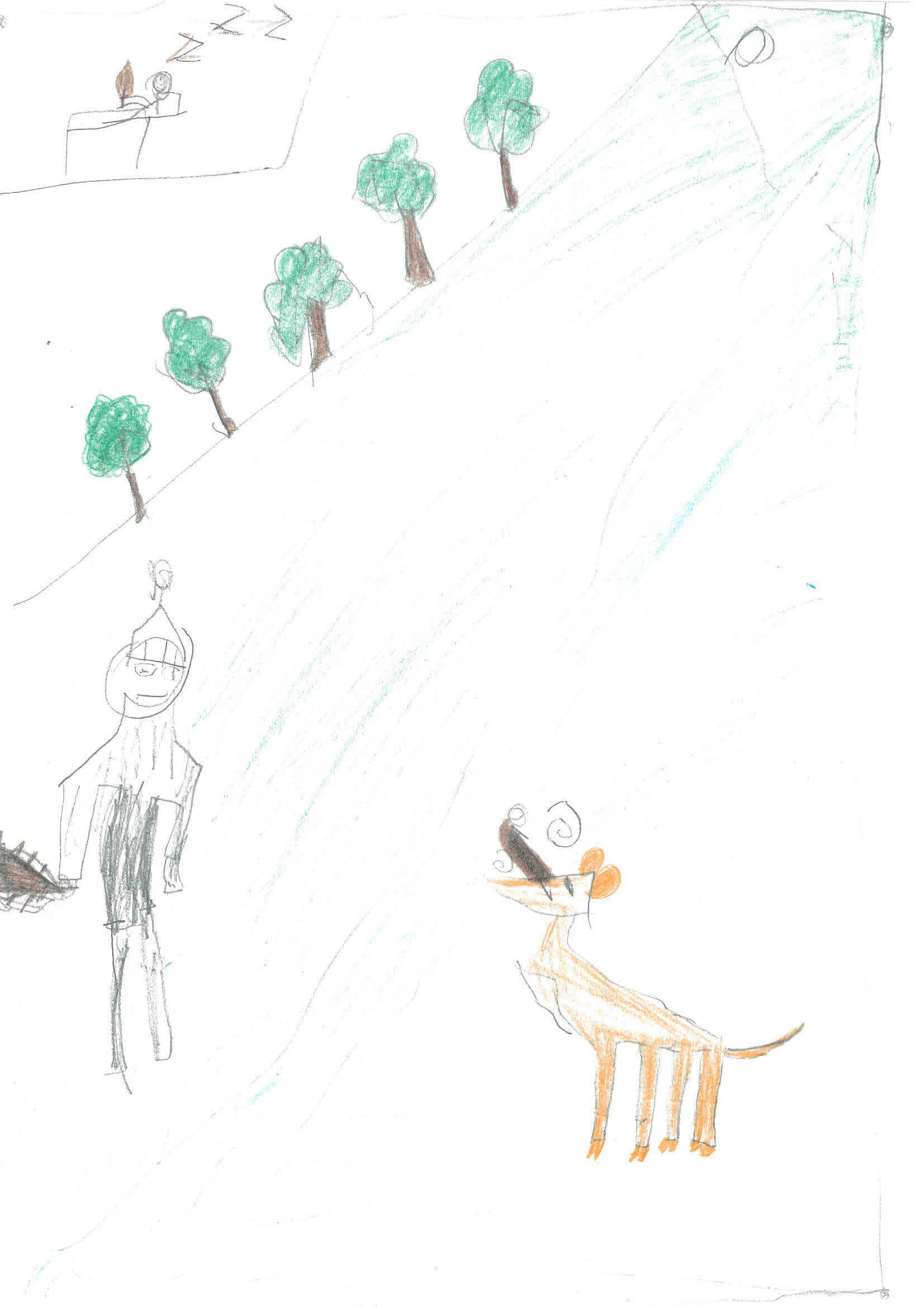 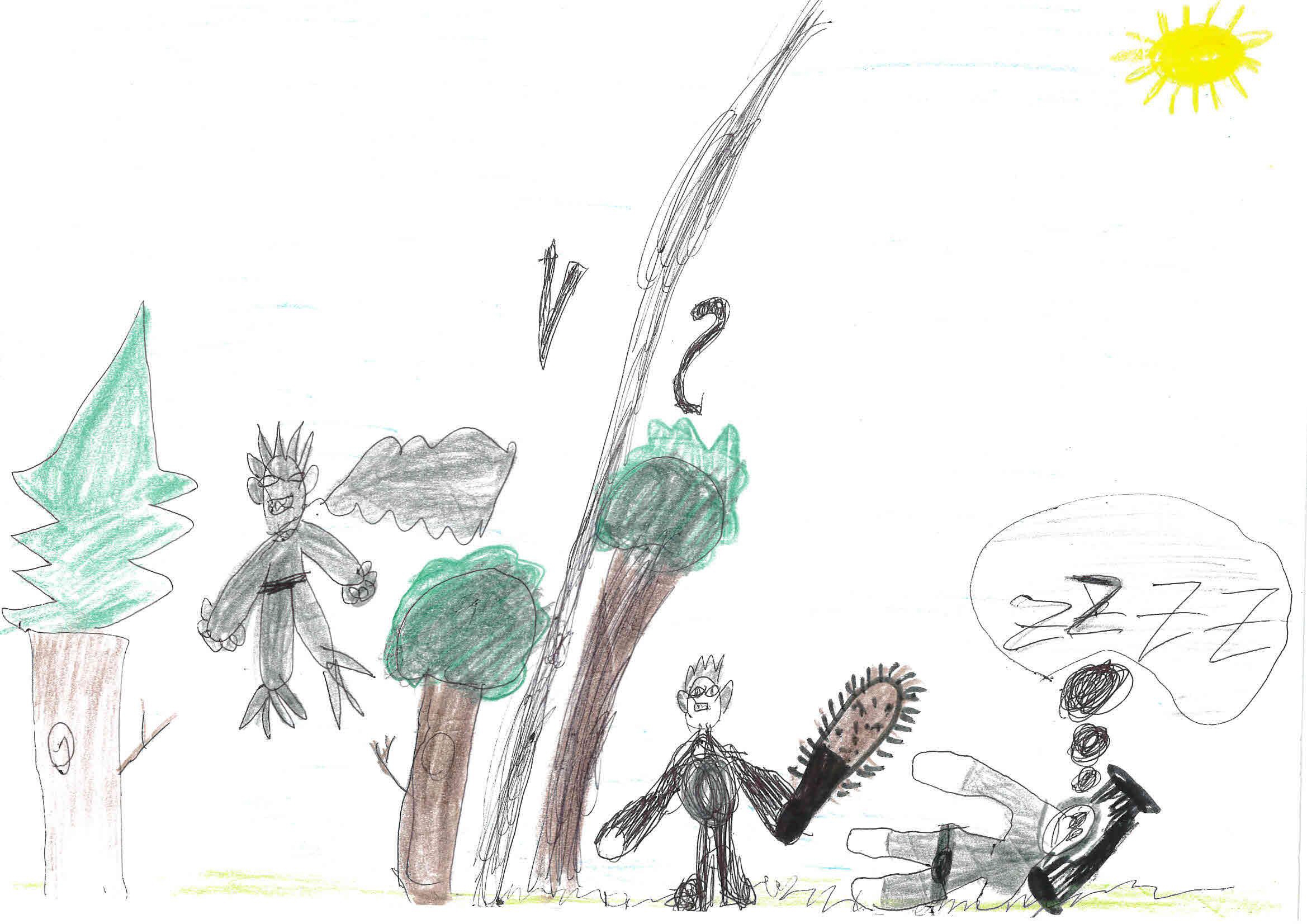 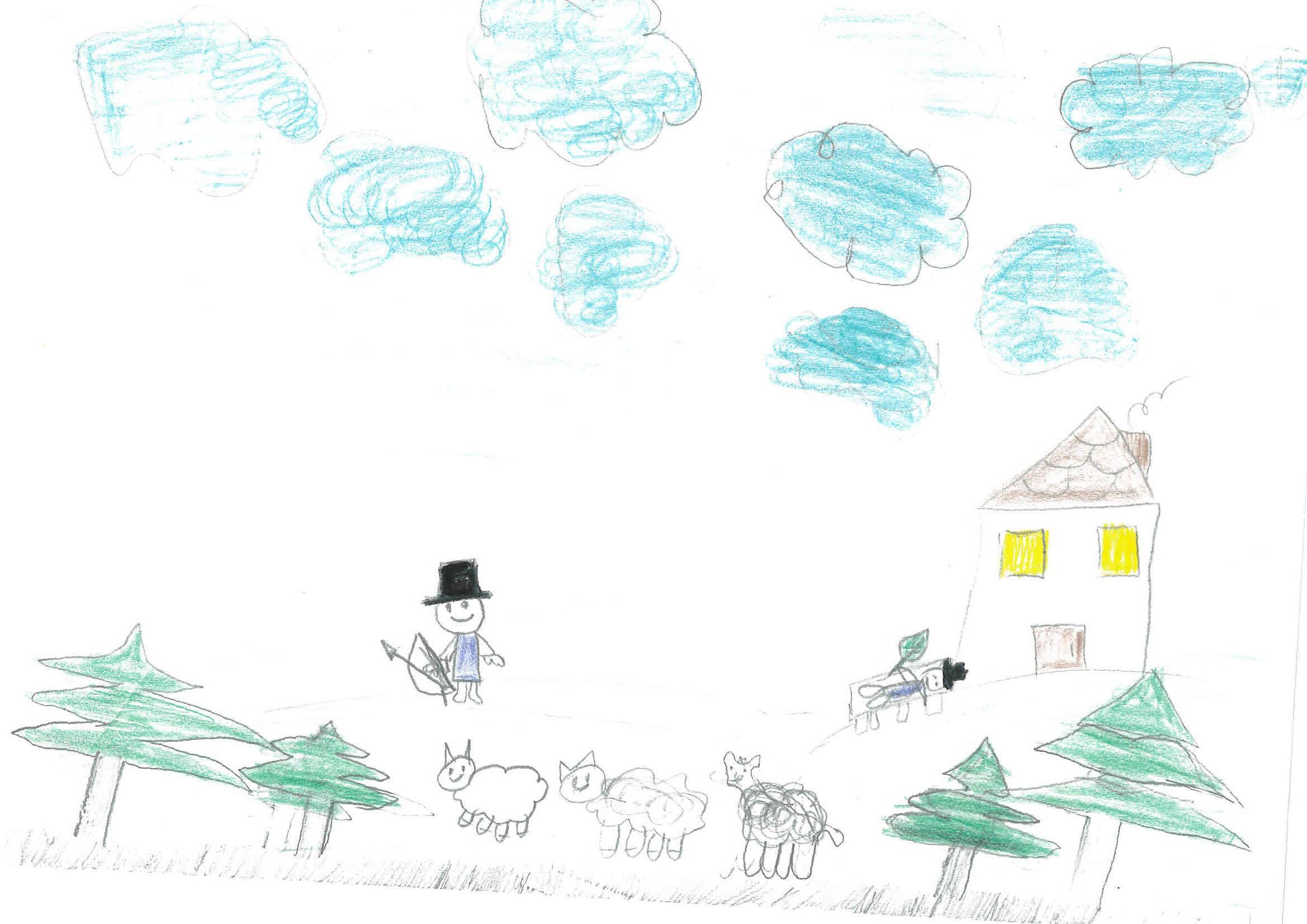 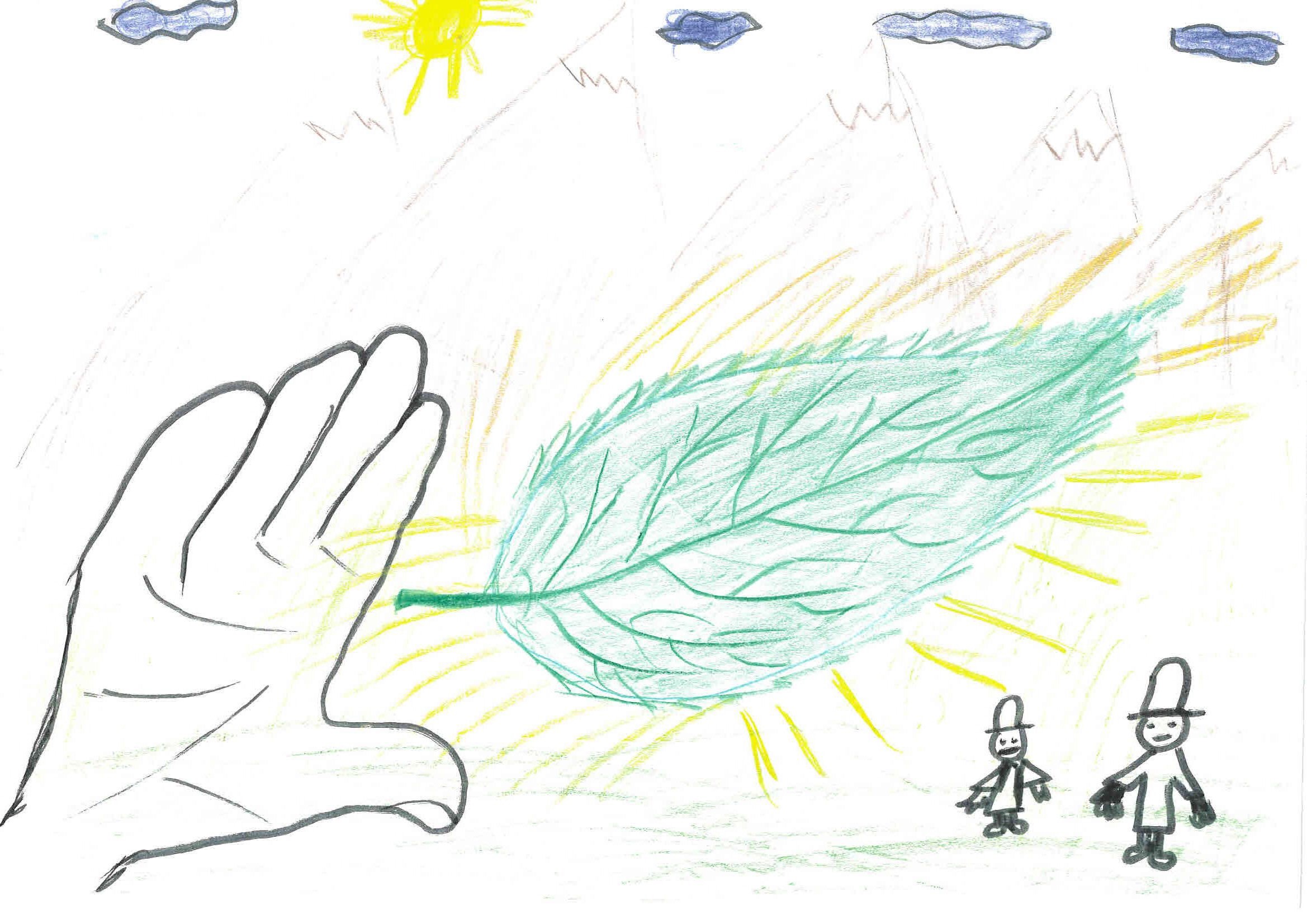 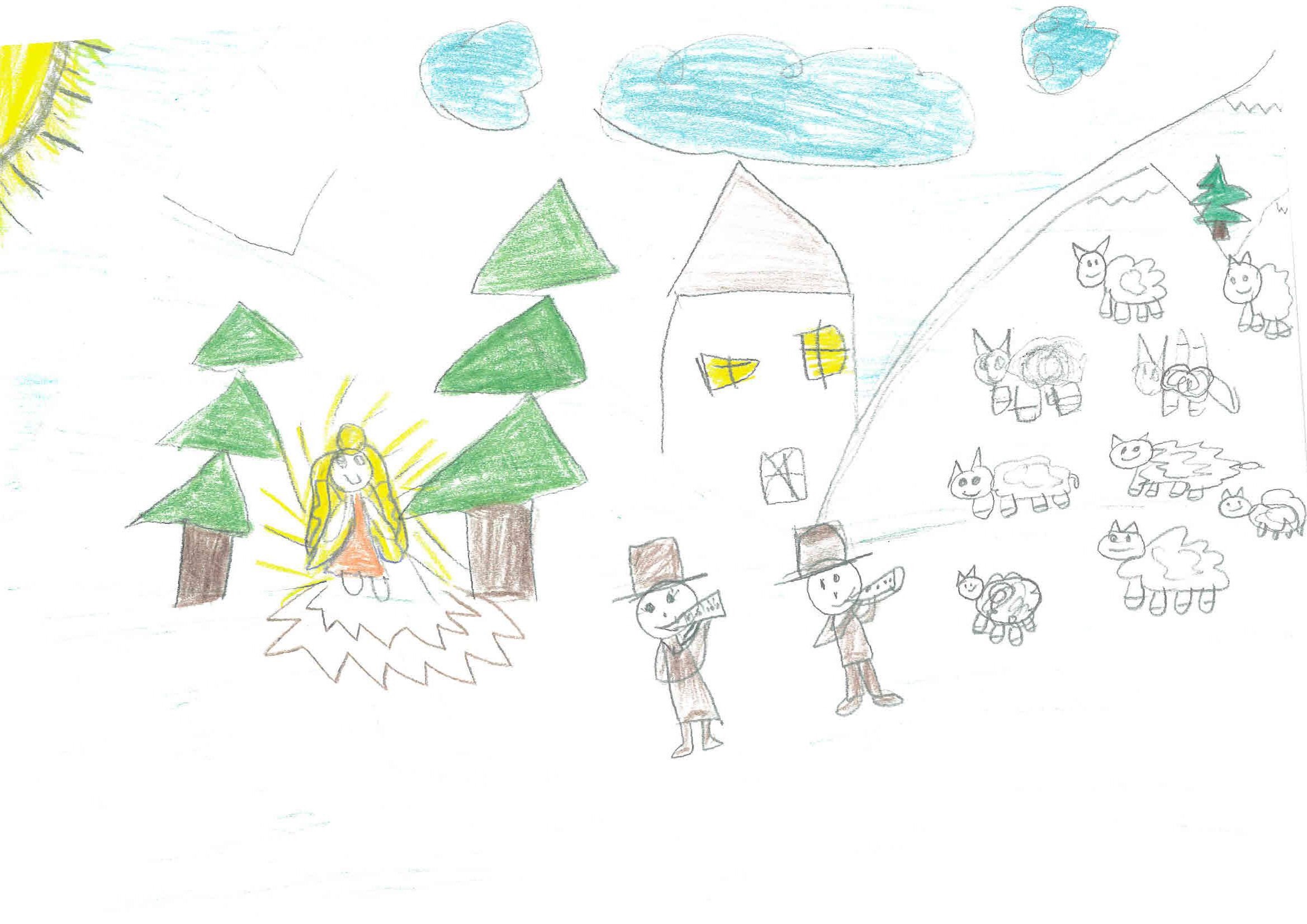 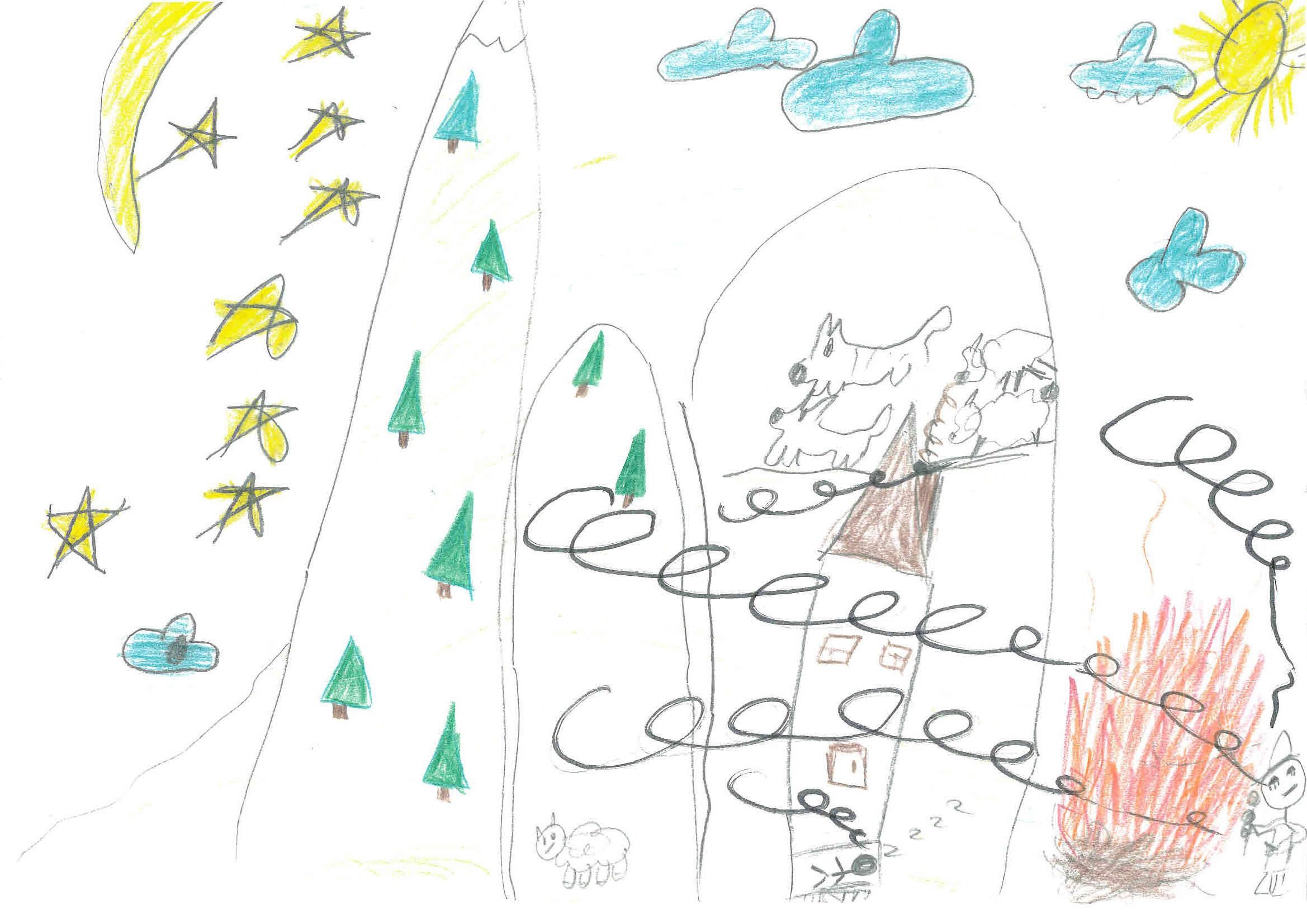 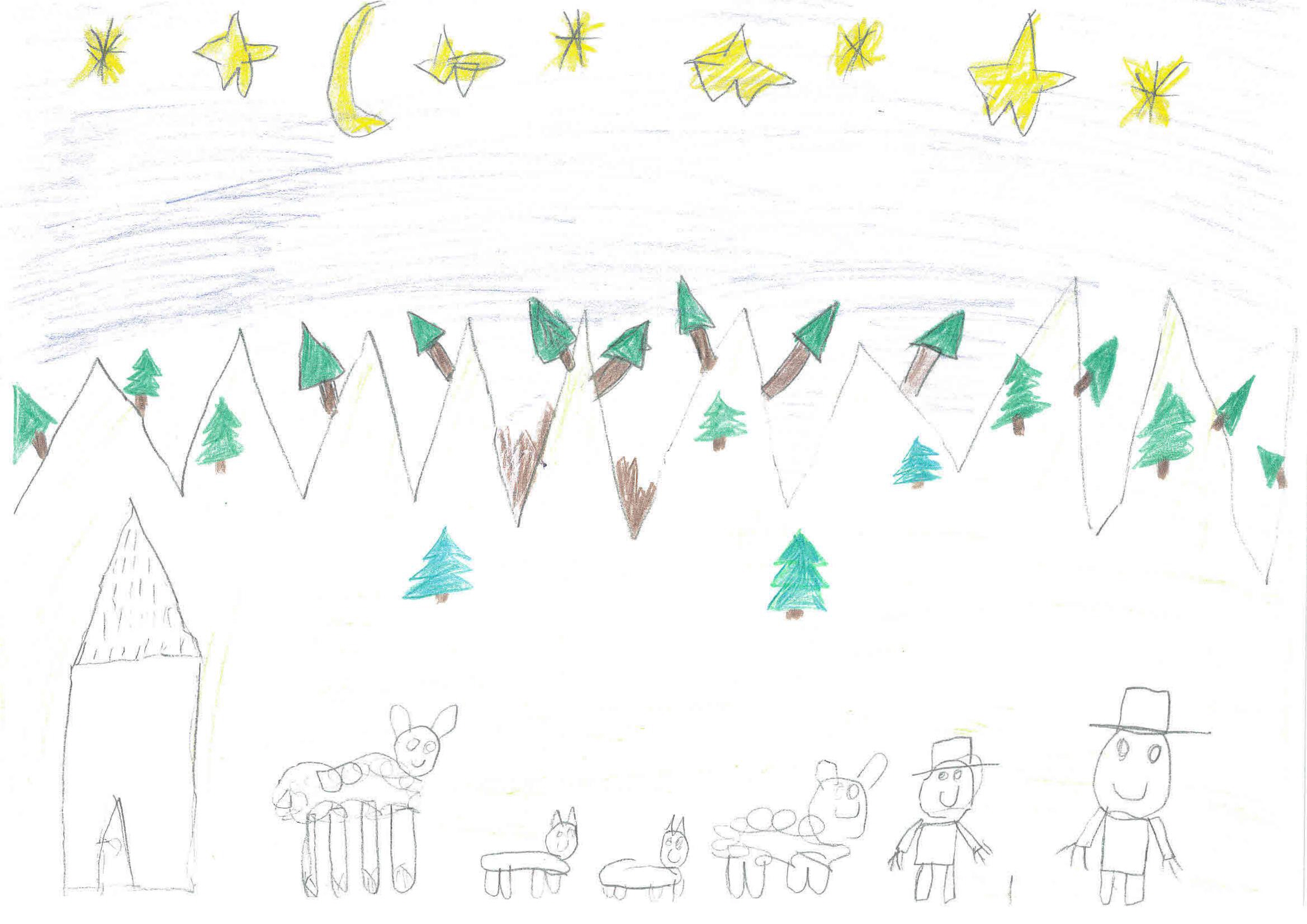 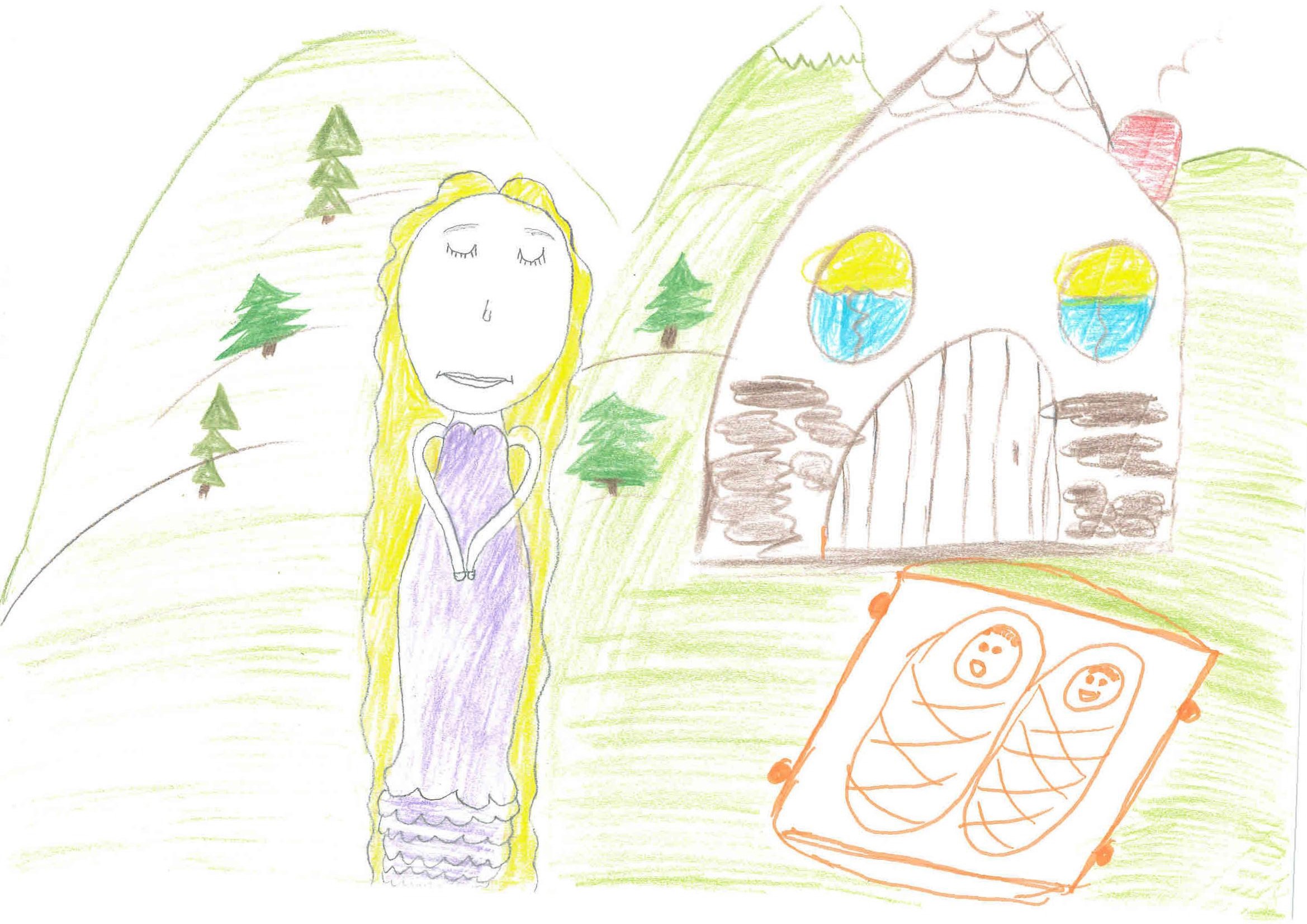 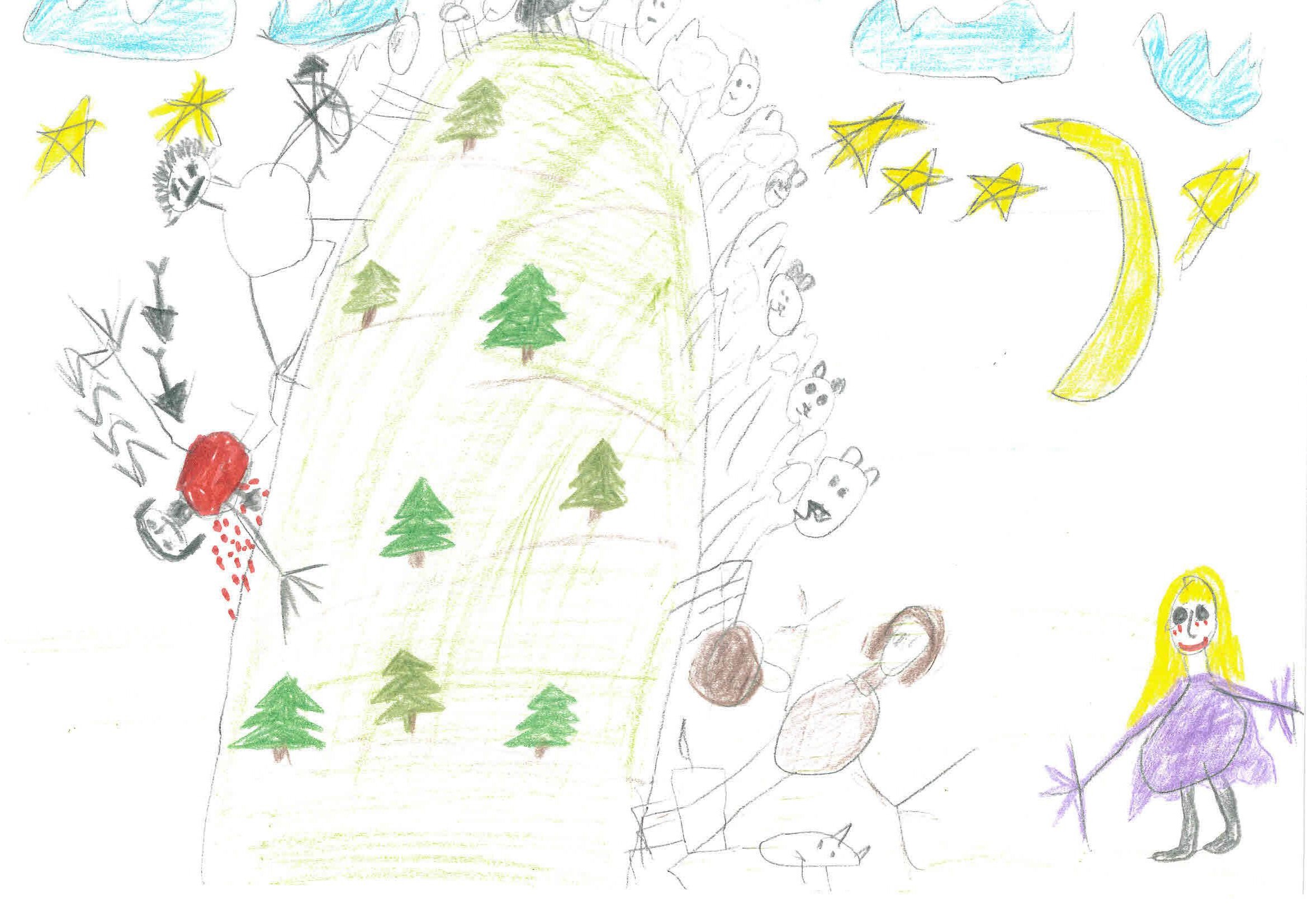 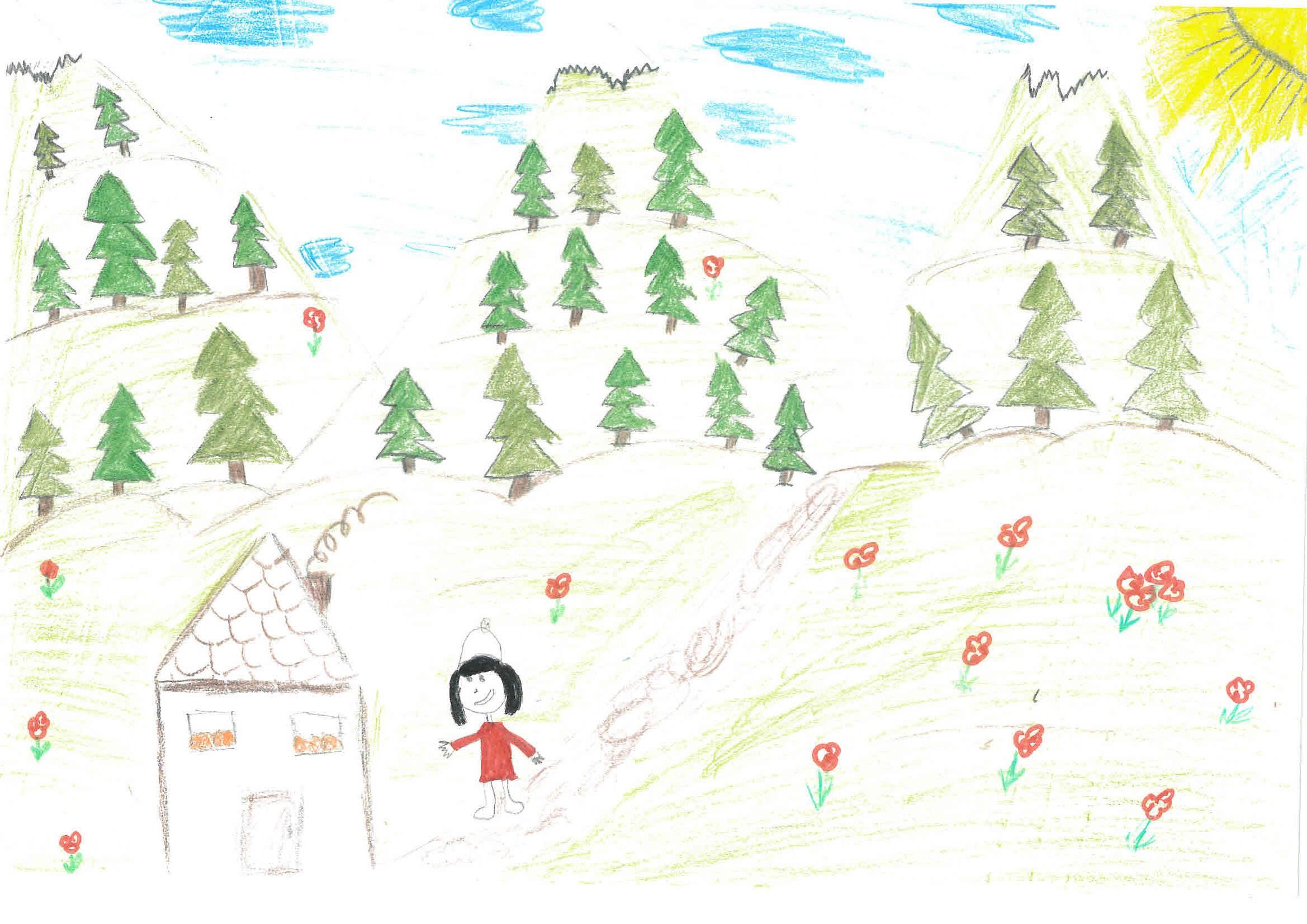