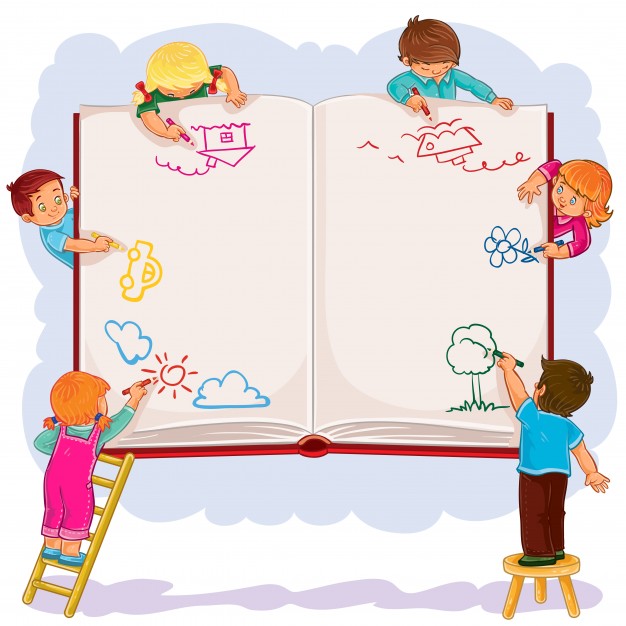 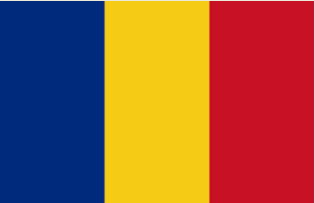 What is communication? Communication is defined as a group of actions which have in common the aspect of transmitting information between two individuals, encoded as messages, signs or symbolic expressions. The two individuals are called interlocutors, or in a more formal fashion: the transmitter and the receiver. Communication is a dynamic process, which changes continuously. Usually, communication takes place verbally (speech), but there are other forms, such as the written form. During speech, communication is not being made only through words, but also thorugh tone of voice, breathing speed, variation of epidermal colour especially at face level, attitude. The understanding of the transmitted message relies in equal measure on the receiver’s behaviour which can be passive, assertive or aggressive.

Parent-child communication. The parent-child relation is one of the most crucial relations in life and it is most of the time the parent’s duty to initiate it. A parent should be able to identify which are the best moments to communicate and initiate the dialogue with children. The manner in which the dialogue starts is very important for communicating efficiently. It is not advisable for example to start a conversation with a question such as “Why do planets revolve around the Sun?” because difficult questions may trigger a defensive attitude and stop the communication process. Sharing your own thoughts, imagining situations to introduce the topic will draw the child’s attention and implication in the communication process: “While I was driving today I started thinking about why the planets are revolving around the Sun….”

There are many things which can constitute barriers in the communication process and prevent a clear understanding of the message being transmitted. Giving instructions as a command (“You have to go to kindergarten!” or “You have to do this and don’t ask why”) implying obligation (“You have to listen to me!”), criticising (“You will never be the same as the other children”) etc are just a few barrier examples. One of the most frequent communication barriers is the incapacity to listen. If the child feels he is not being listened to when attempting to communicate, when he is not being given feedback, when there is no visual contact from the receiver, then he will start avoiding further communication.