The story of the three Criș brothers

Tale summary
The story of the three Criș brothers depicts the events behind the formation of three Romanian rivers, Crișul Alb, Crișul Negru and Crișul Repede. It is said that the three rivers were once three brothers, all skilled hunters. While returning from a hunt, they encountered a girl at a fountain, and all three of them fell for her. Deciding to find out which of them was to be her husband, they return after some time to ask her, only to discover that the village had been destroyed by three giants who had come to steal, kill and live there. With the help of three enchanted axes, they overpower the giants, allowing thus the villagers to return to their lands, but the price of retrieving the stolen goods was them metamorphosing into the three rivers.
Educational potential / Learning Outcomes
• Get learners familiarized with rivers in Romania
• Raising awareness that there is good and bad in every person/character; negative characters get punished in the end; positive characters go through many turning points before achieving their goals.

Full Plot
A long time ago, three brothers lived in a hut on the mountain. They were the sons of a widow - the Criș widow.

Their mother had named one of them Alb (White), for he had white skin as the milk’s foam. The other one was named Negru (Black), because his eyes were dark and he also had a dark complexion. And the last one was named Repede (Fast), because he was short-tempered and quickly became enraged.

All three were hunters. They used to roam dense forests, fighting beasts. And then they exchanged food for furs when they returned to town.

One day the brothers stopped in the field, in the shade of some white chestnut trees, where there was a fountain with cold and clear water. A girl was drawing water from it. The boys asked for the bucket, to drink some water and quench their thirst. The girl raised the bucket and gave them water and the boys looked her in the eyes. She was so beautiful that immediately all three of them fell for her. She had a white face, silky black pigtails, sparkling eyes and her voice was so soft, and she said:

"Come, brave boys, and drink!" her words sounded, to the ears of the three strong boys, like a beautiful song or the whispers of a nightingale.
The brothers went away, but they couldn’t get their minds off Florica, the girl of the old Novac, who was the beasts’ fear around that place.
The boys returned there after a while; then again and again for the fire of love was burning them all.

After a while, lost in thoughts, they didn’t return anymore. They discussed what was there to be done, and since they did not reach an agreement, they thought that asking their mother would be better, since who else but mothers wants the best for their children? And their mother, smiling, said:

You should ask the girl first. You are all handsome and strong. But only one is dear to her. That one she will want as husband; the rest will be good brothers. Then the chosen one would ask Florica from her father, old Novac. 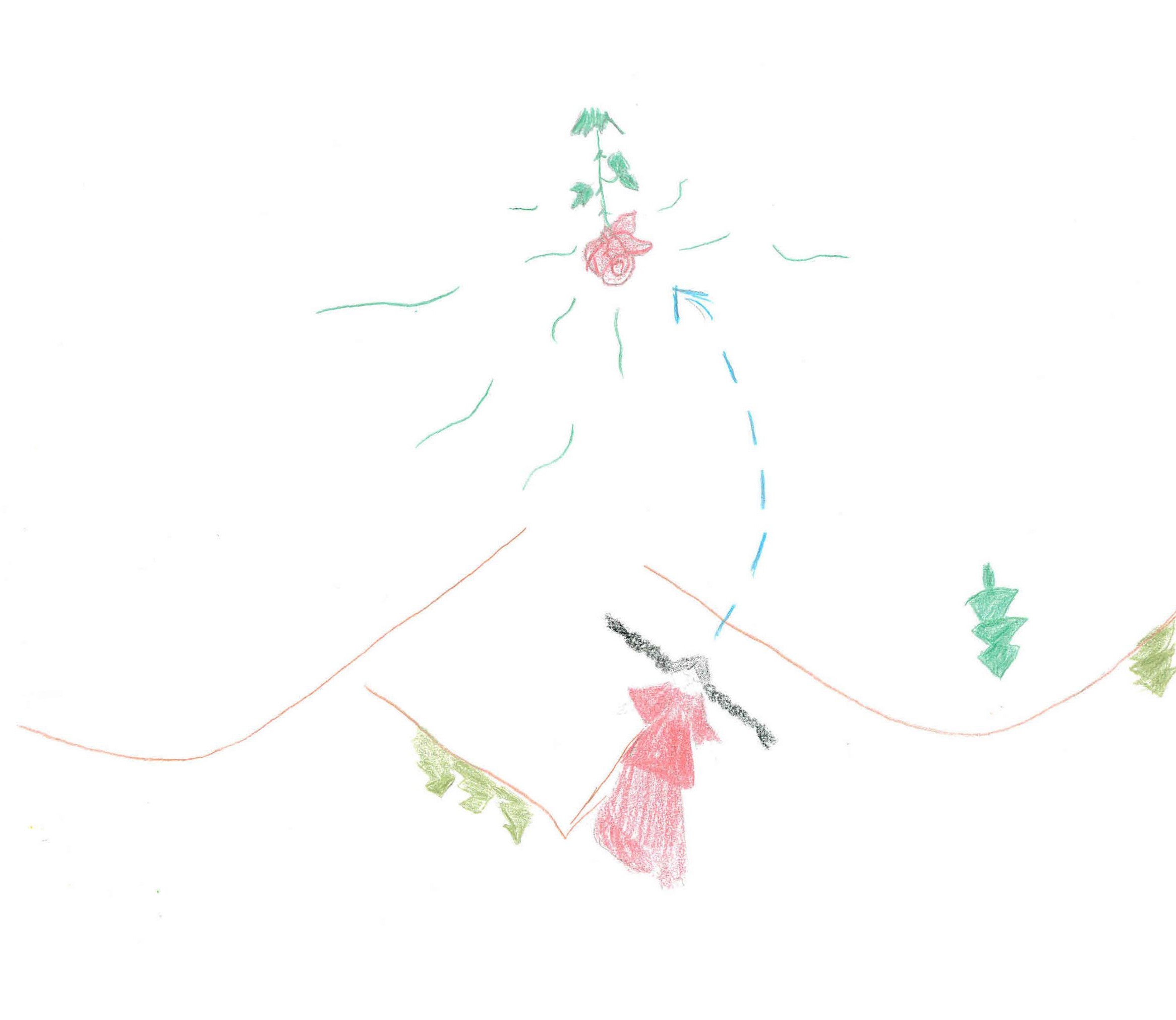 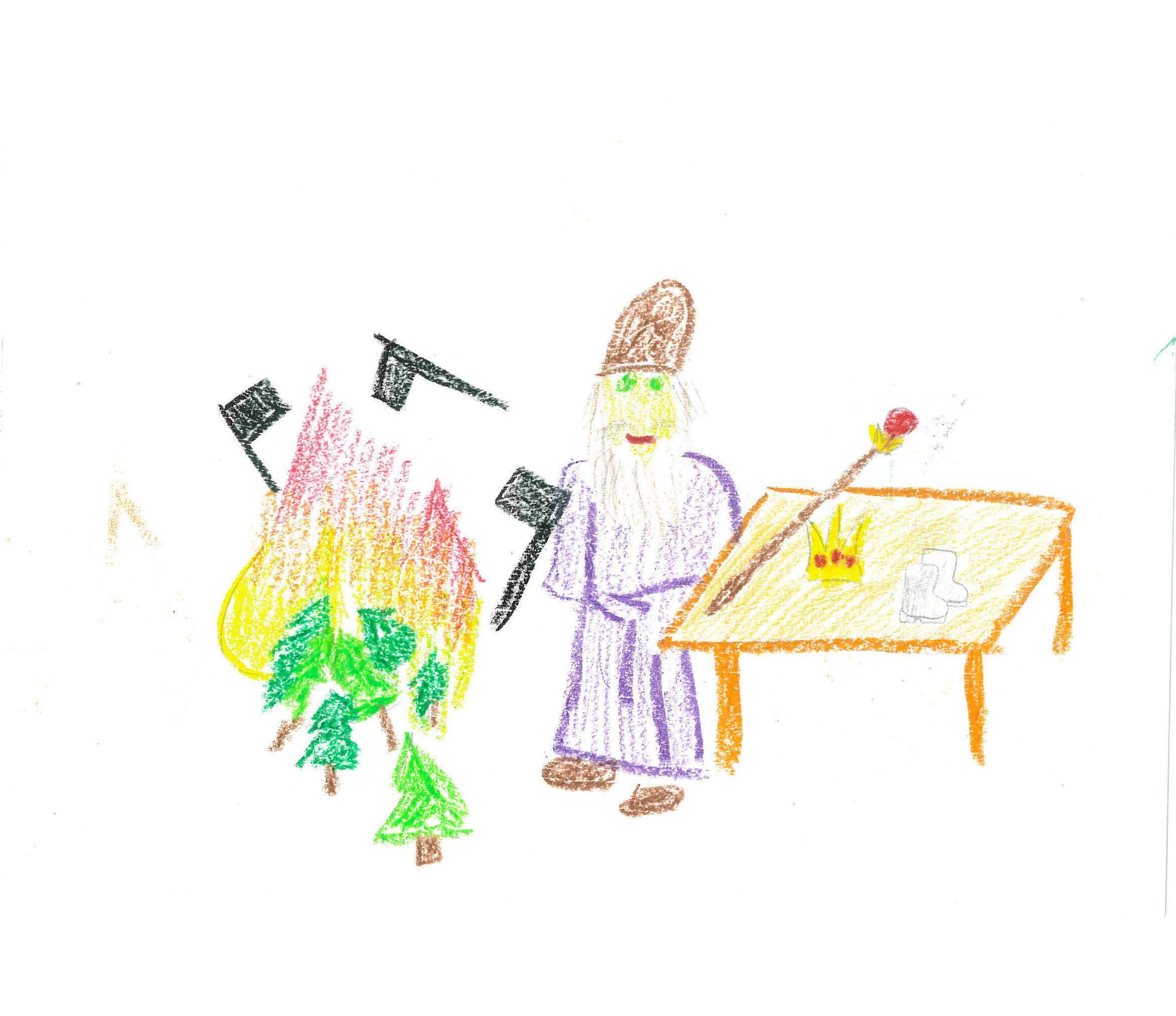 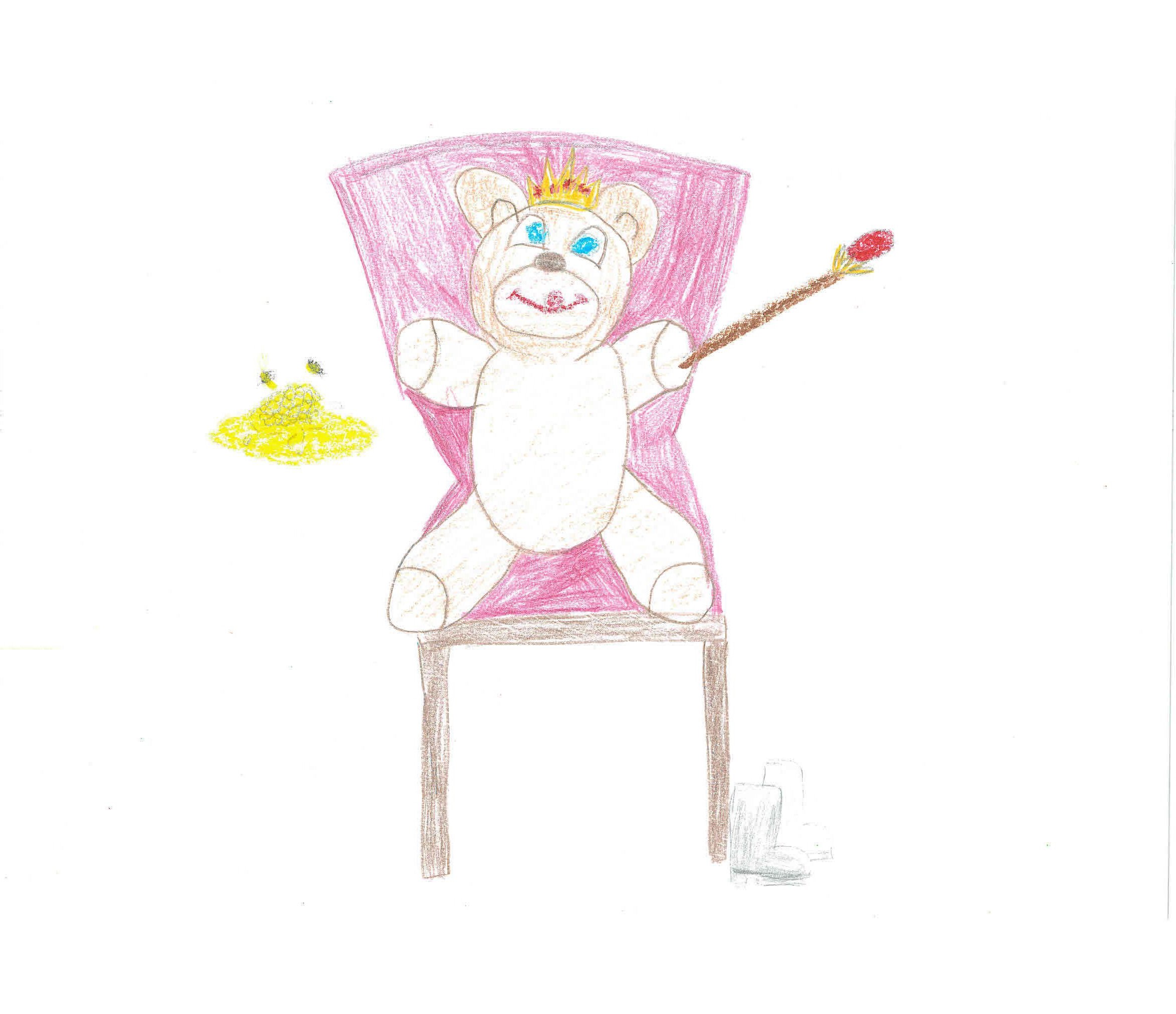 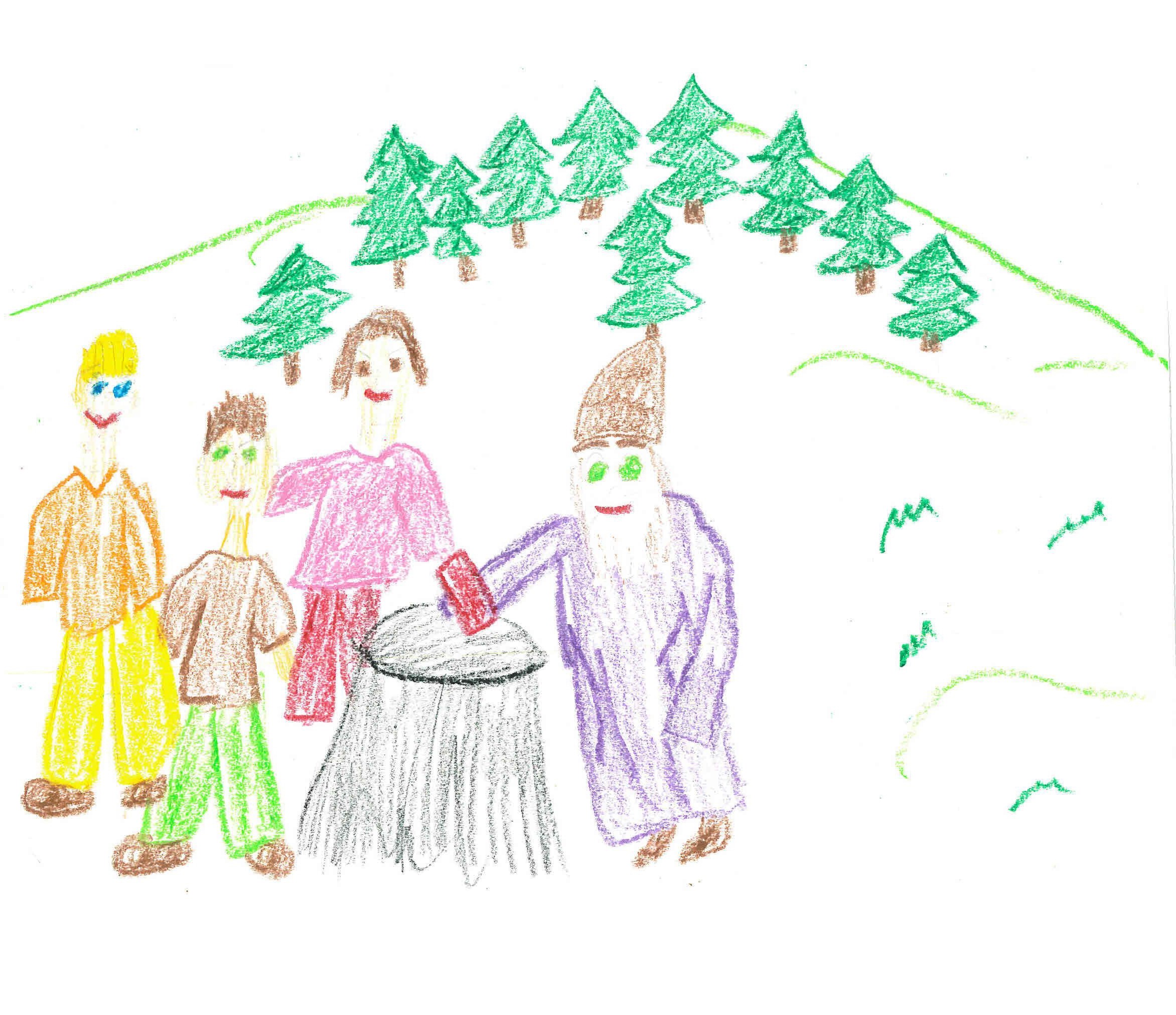 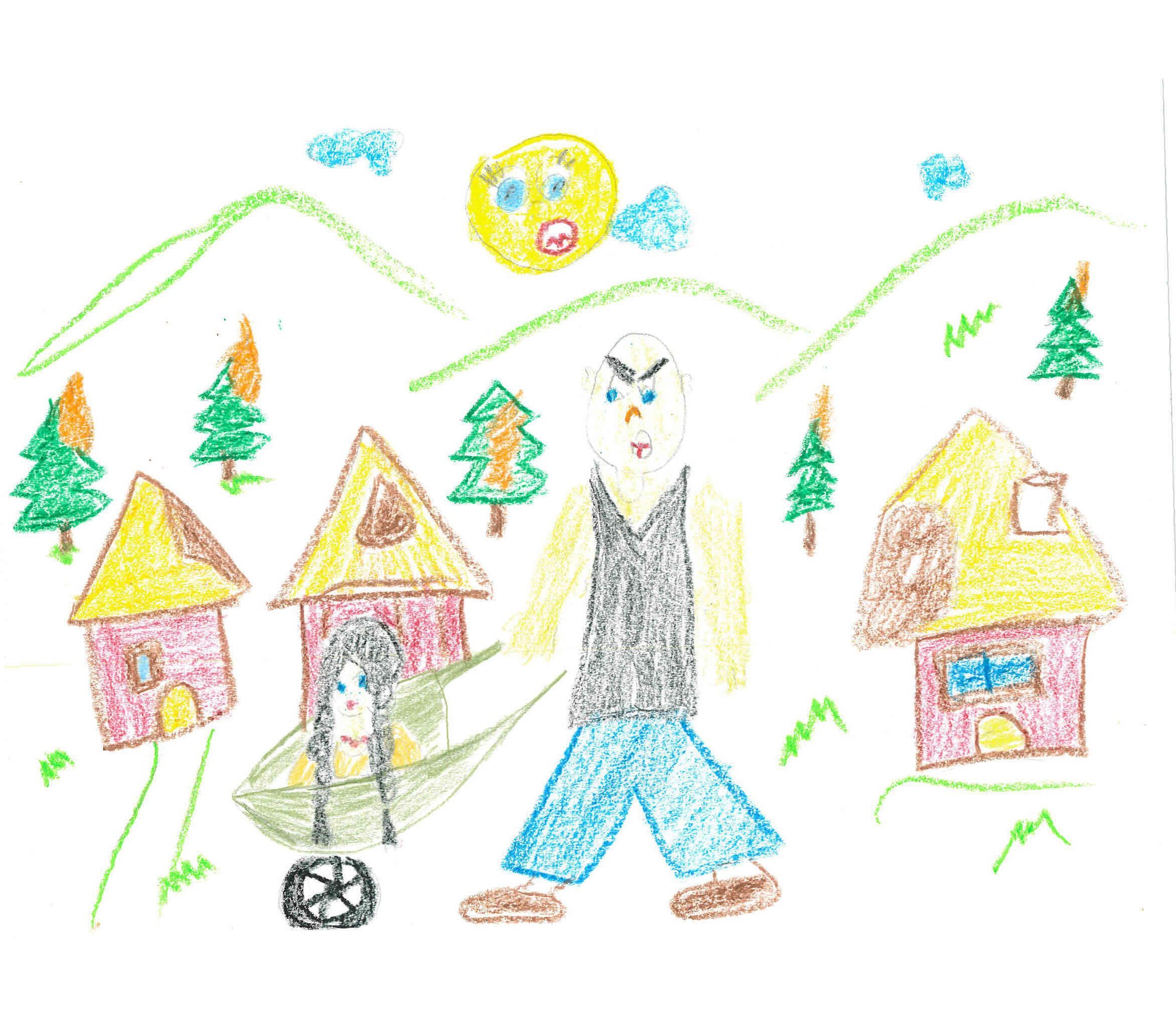 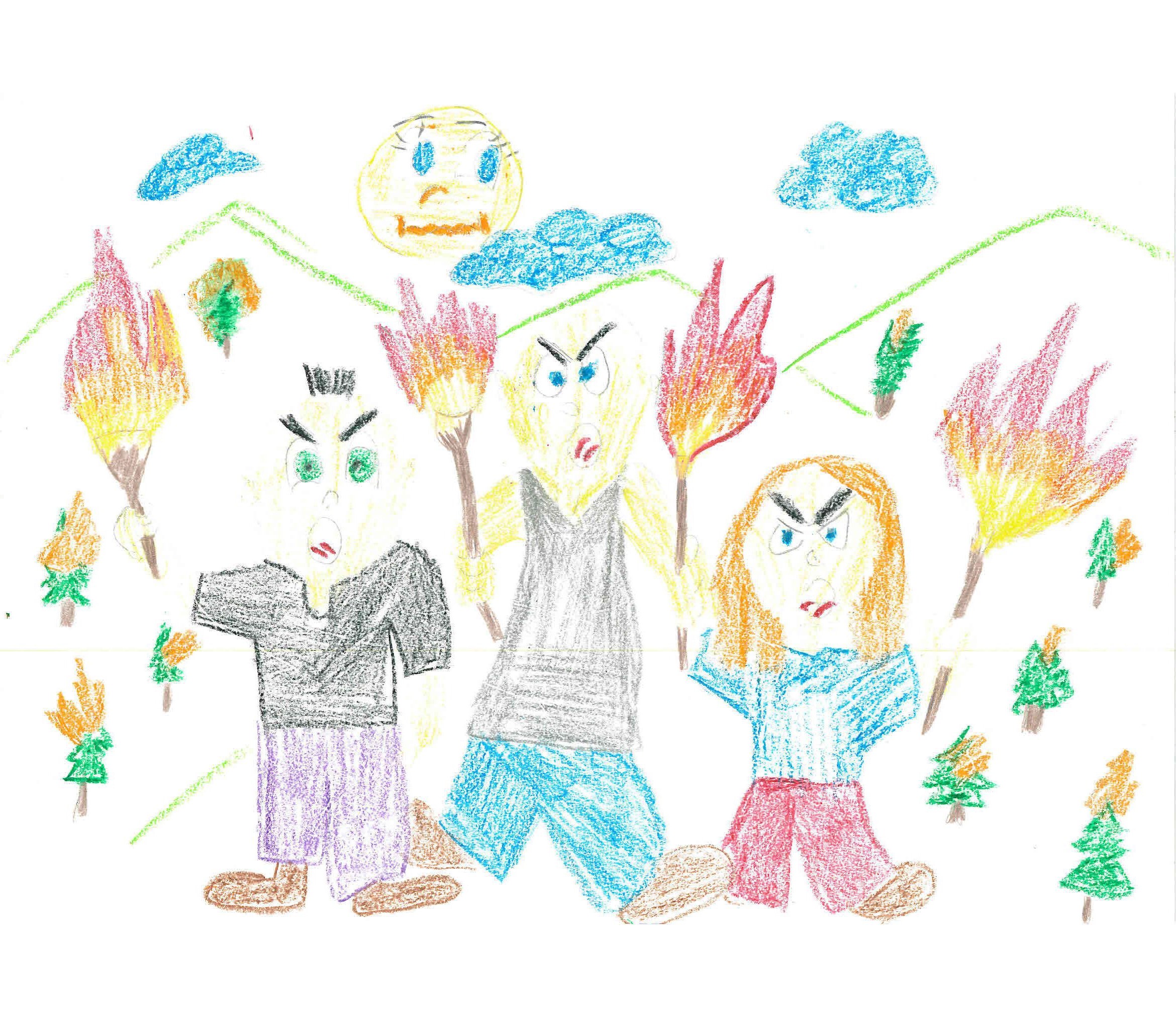 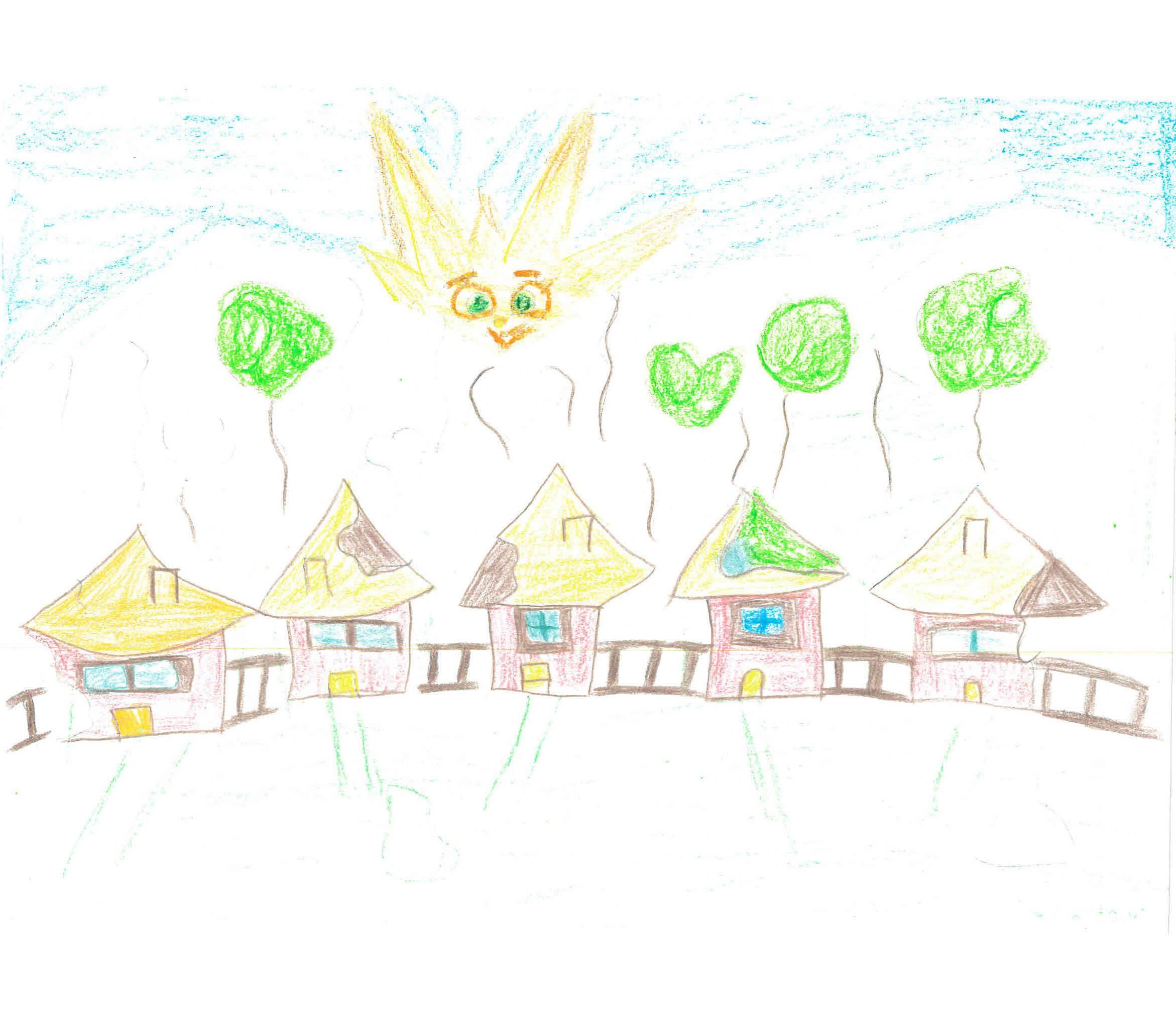 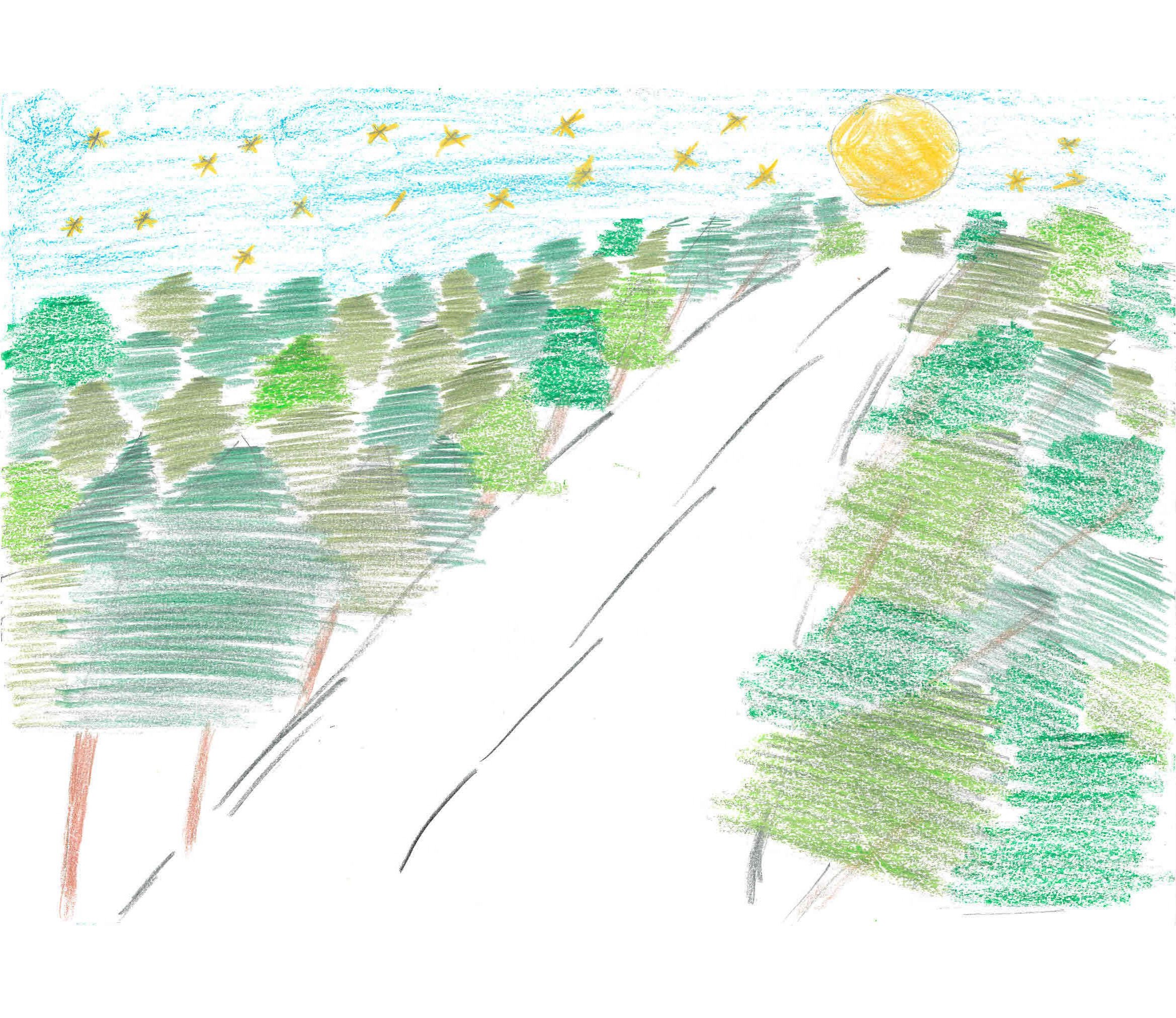 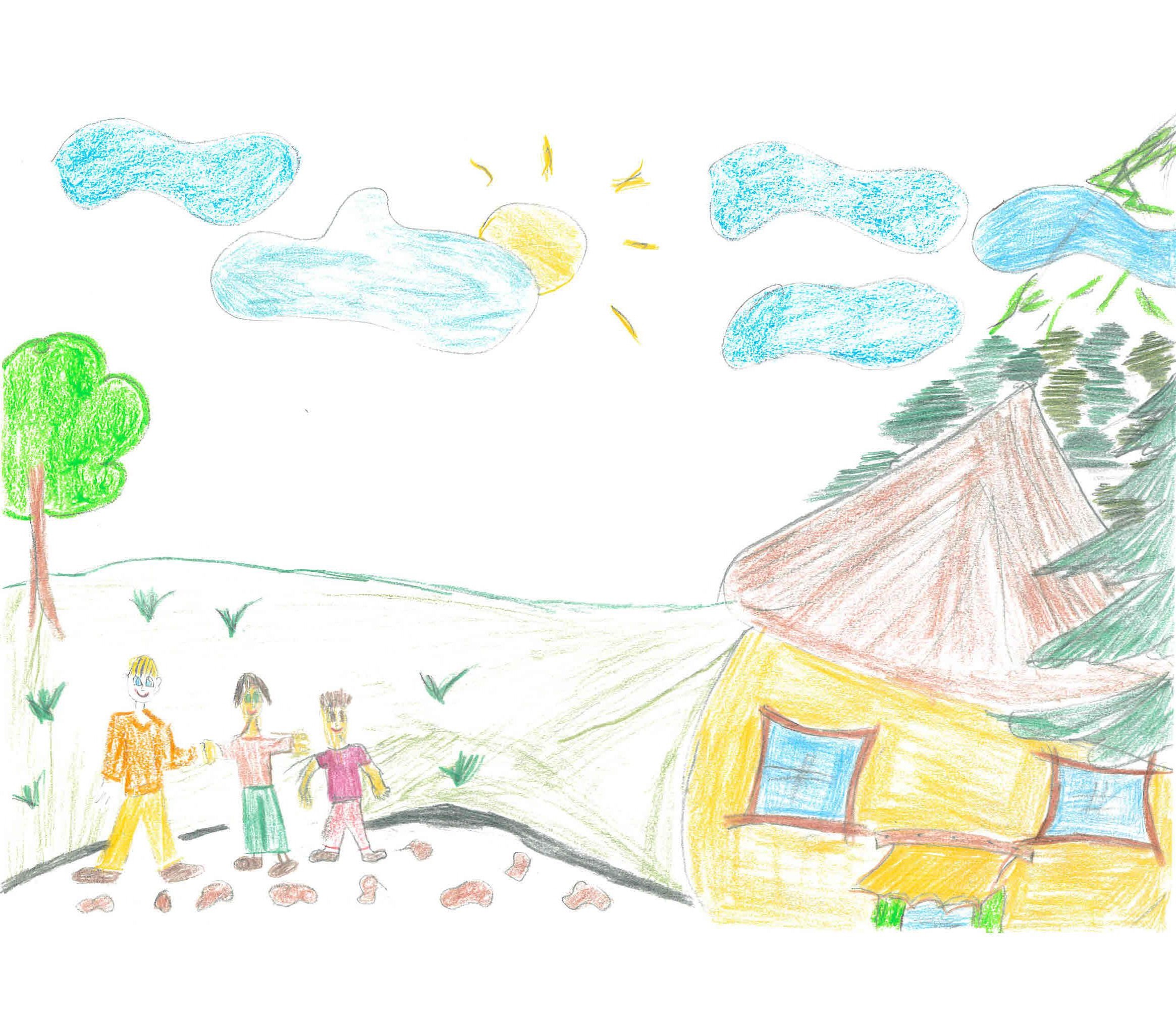 EN This fairy-tale teaches to cognize the nature of your country, spreads the patriotic and moral values for kids, educates them what is good and what is bad. This fairy-tale is long, there are spells, fight till death, the theme of love and brave men (brothers who turn to rivers because just in such way they could return for their village people the wealth which was stolen by giants). So, this fairy-tale better fits for bigger children.