The story of Vrancea

Tale summary
The story of Vrancea can be tracked back to the time when Stephen the Great was the voivode of Moldova. It is said that he had lost a battle and he was wandering through the woods, when he arrived at a woman’s house, Vrâncioaia by her name. She was unaware at first that he was speaking to the voivode himself, but when she realized that, she immediately summoned her seven sons and asked them to help the ruler of Moldova. They, in turn, raised a new army to replace the old, defeated one, and together with Stephen the Great, they reclaimed the lands. After the battle, they were repaid by the voivode and they all got a small district in Vrancea, to be theirs forever, and they named their lands after them.
Educational potential / Learning Outcomes
Teaching purposes:

1. The story has been adapted for kindergarten learners and it presents aspects related to the history of Stephen the Great which was the voivode (prince) of Moldavia (1457-1504) – a geographical Romanian region.
2. Insert keywords related to cultural / religious / historical issues.
3. Introduce basic knowledge of patriotic values, love of country, religion, trust in God, faith, inheritance, devotion, and trust in the wise of the old.
The story aims at raising the learners’ awareness of the fact that one sometimes can lose, but he or she must never give up in the face of defeat; instead, one has to always look for answers and ask for the other’s help.

One Lesson Plan
Aim: Cultivating the sense of admiration for the ruler of Moldavia, i.e. Stefan cel Mare.
Objectives:
1. List the characters in the story;
2. Arrange chronologically the pictures in the;
3. Trigger the learner’s interest in didactic activities.
Didactic Approach
Methods and procedures: conversation, explanation, observation, exercise, narration, storytelling.
Learning resources: the story, visual aids, video projector, computer, white sheets, and colored pencils.
Form of organization: face to face interaction, individual.
Duration of activity: 20-25 min.
Carrying out the activity:
The educator makes sure that: the room has been ventilated, the furniture is in its place, the didactic material has been printed and it is ready for use.
The educator explains to the pre-school children the new words encountered in the story: army, opponent, outlaw etc. Pupils are asked to enumerate the characters in the story and identify who the main character is. The learners are supposed to arrange chronologically a series of pictures which illustrate different scenes in the story.
Learners take turns and come next to the table on which the pictures are; depending on the story scene that follows, the learner picks the picture and place it on a special prop.
Consolidation: learners draw a scene from the story. 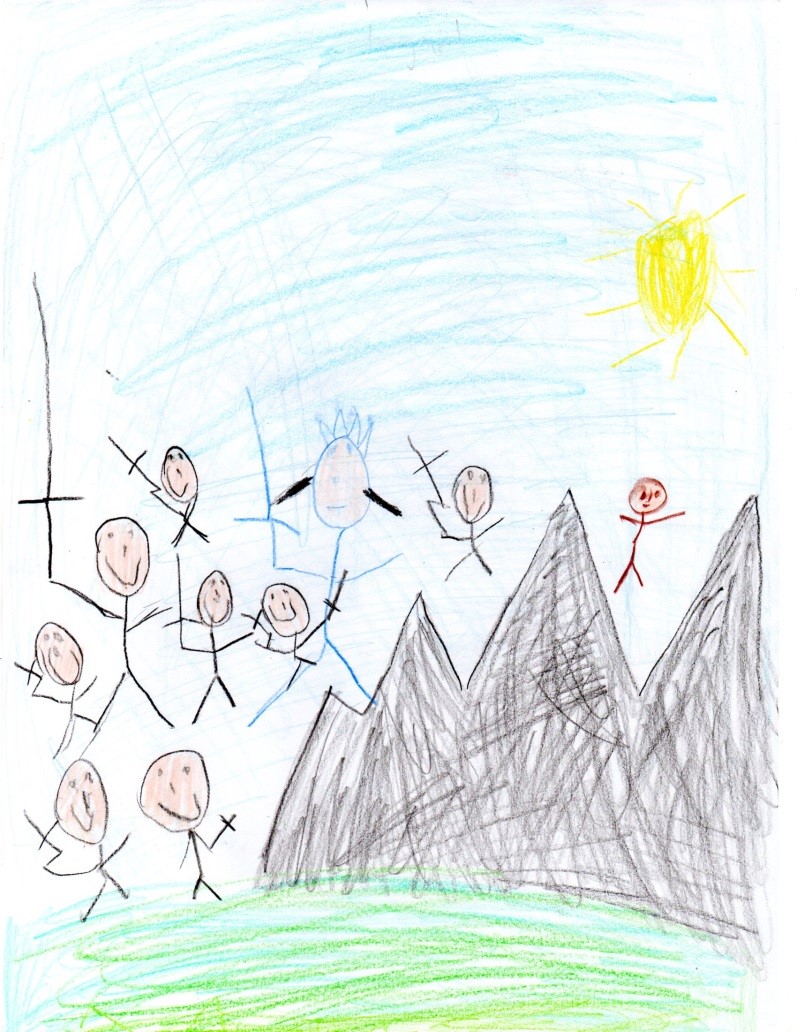 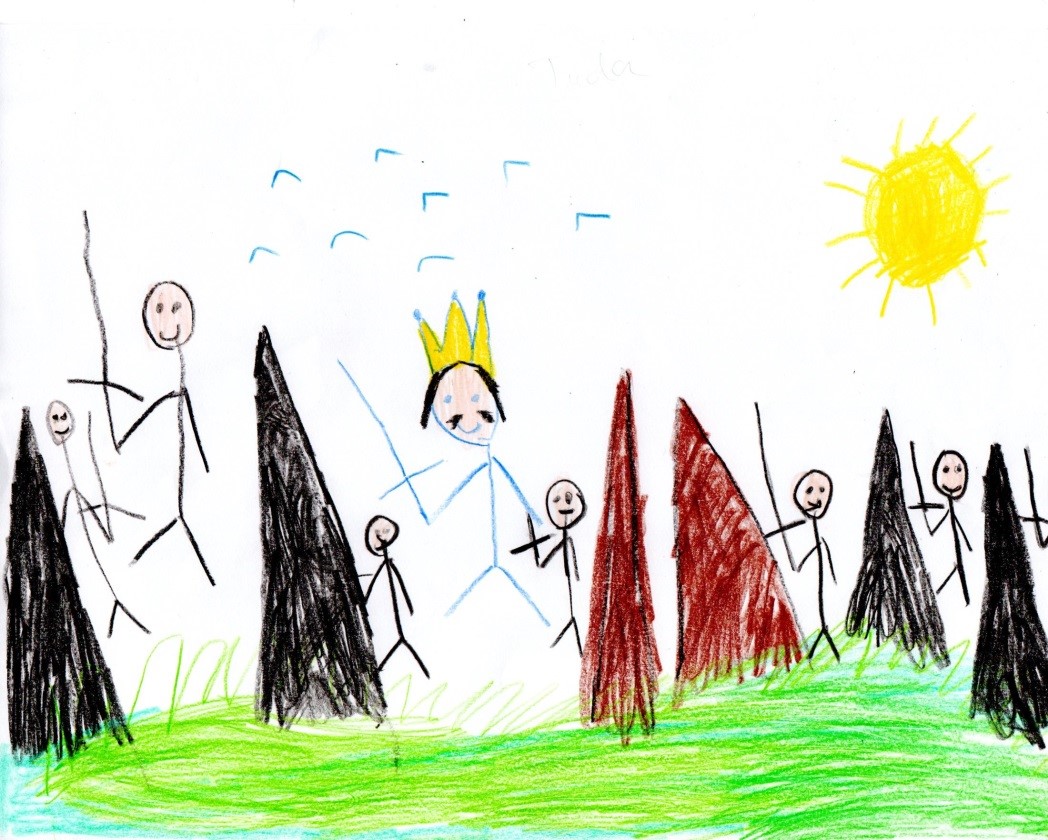 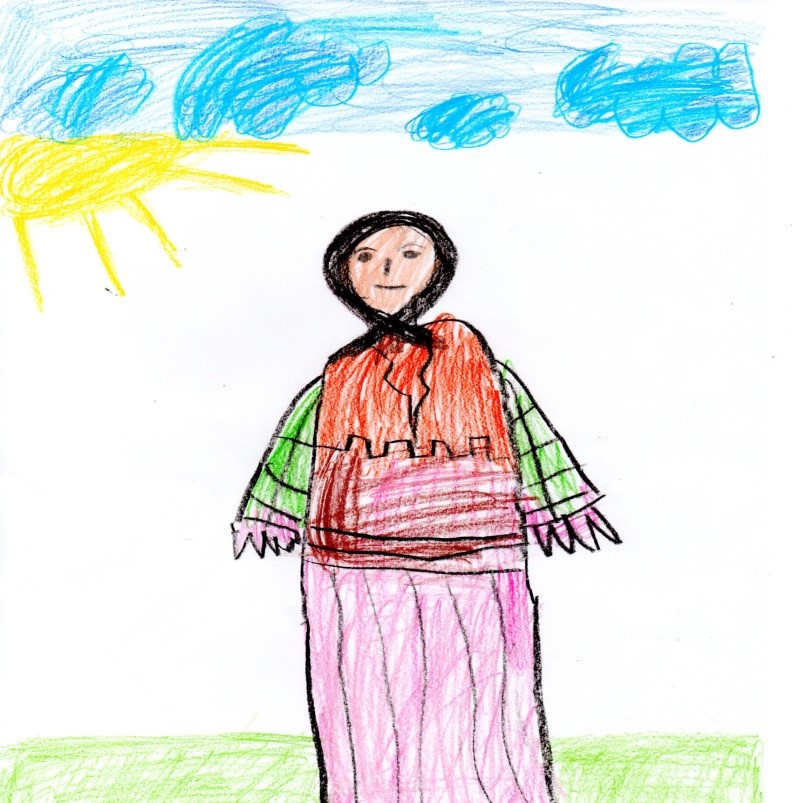 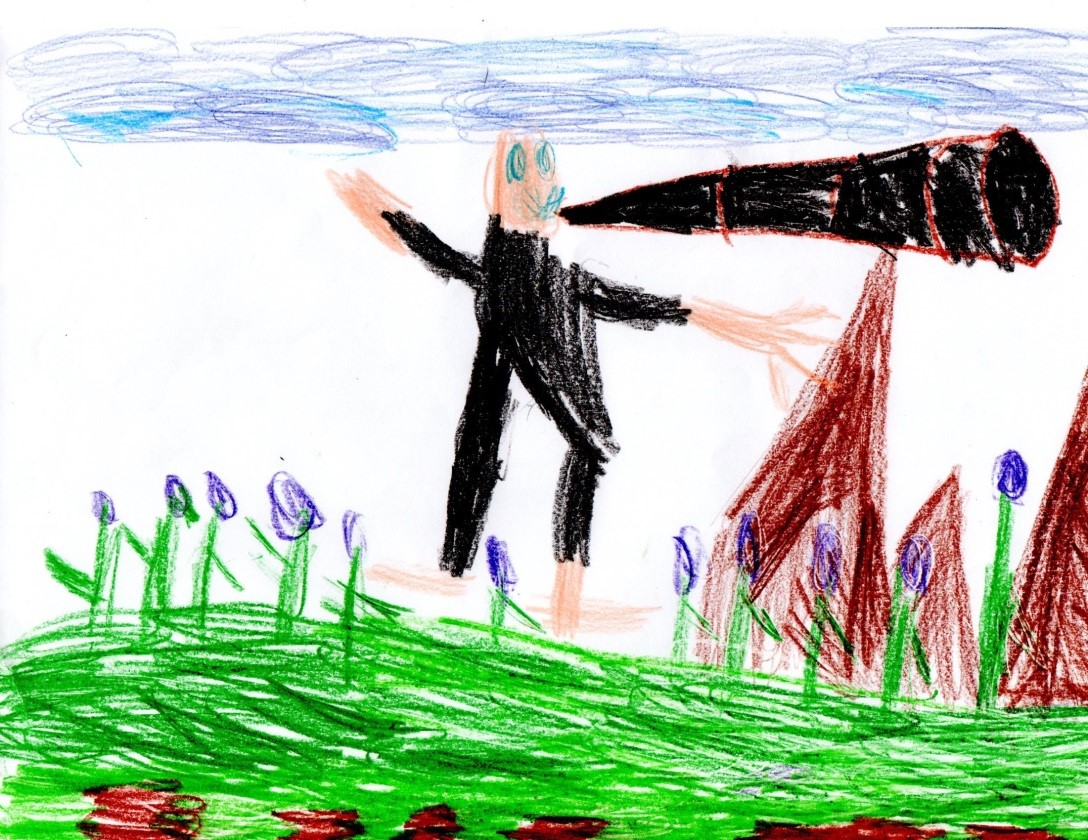 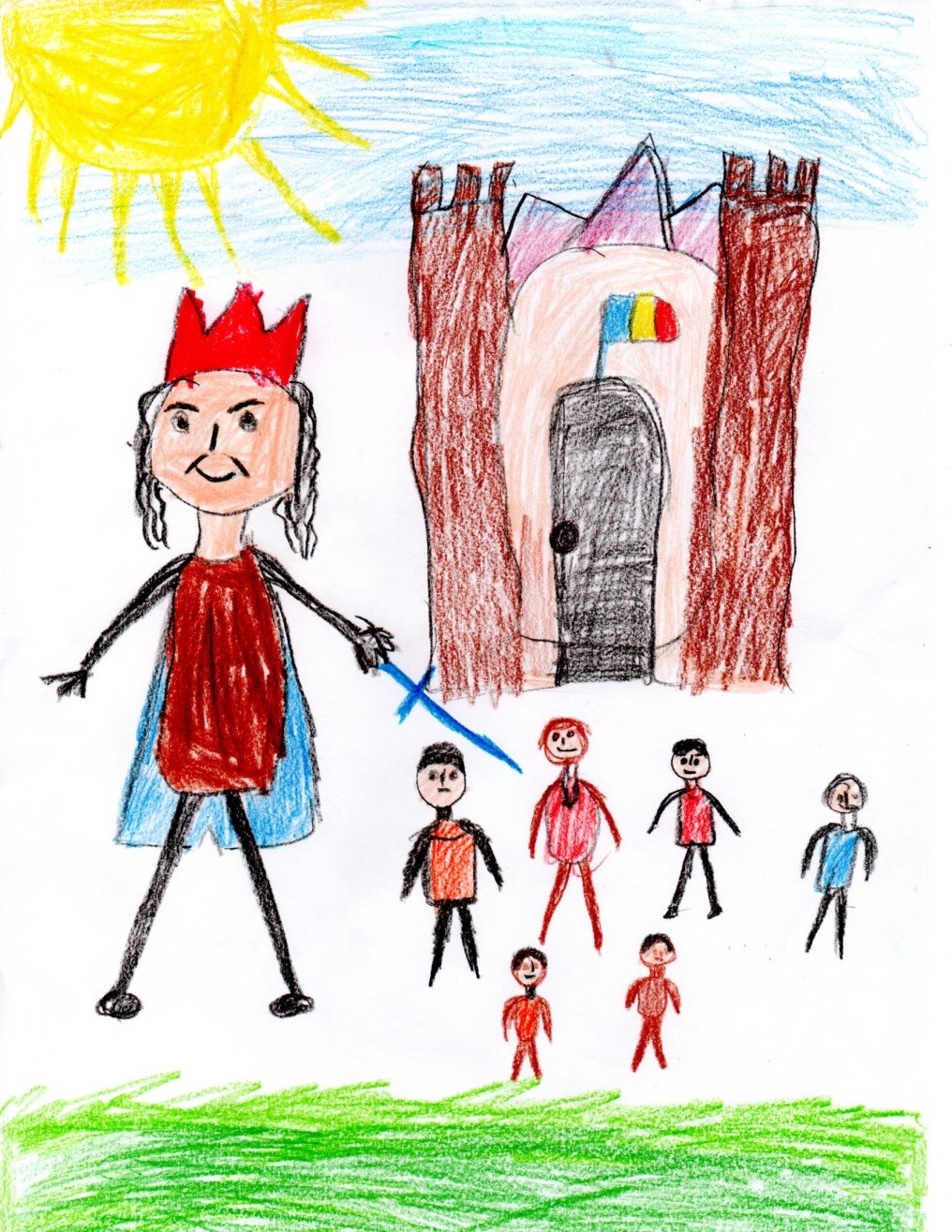 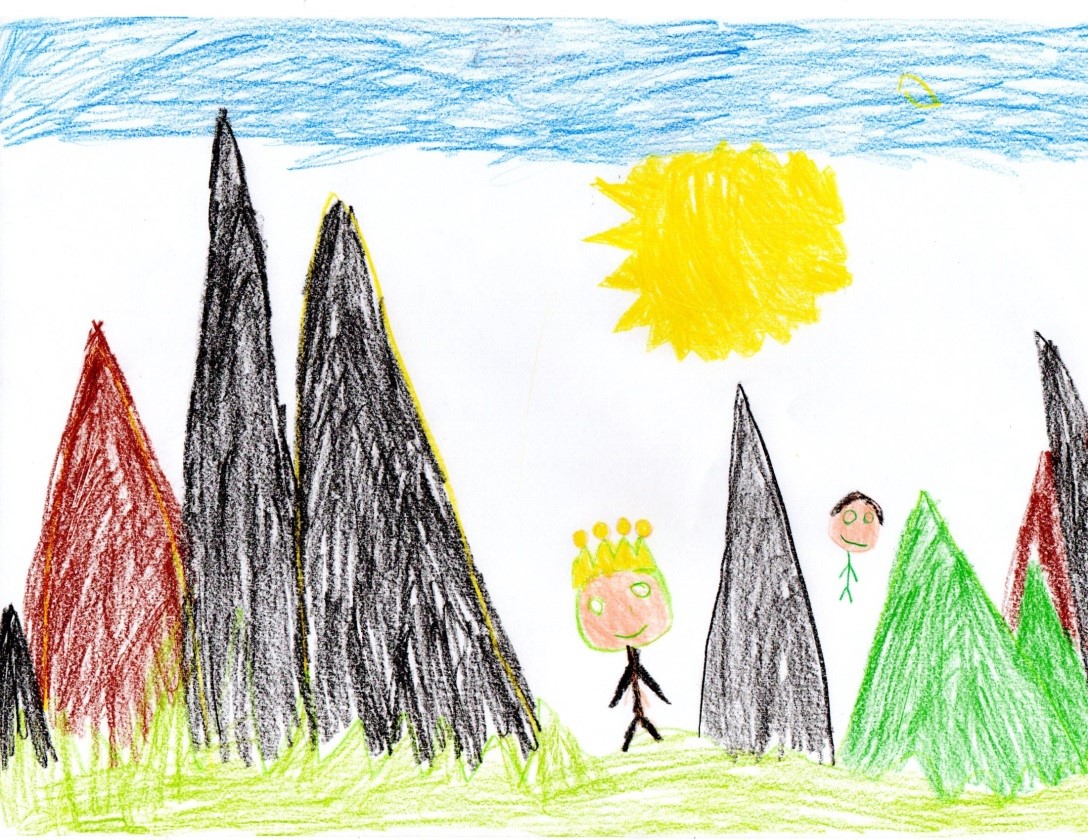 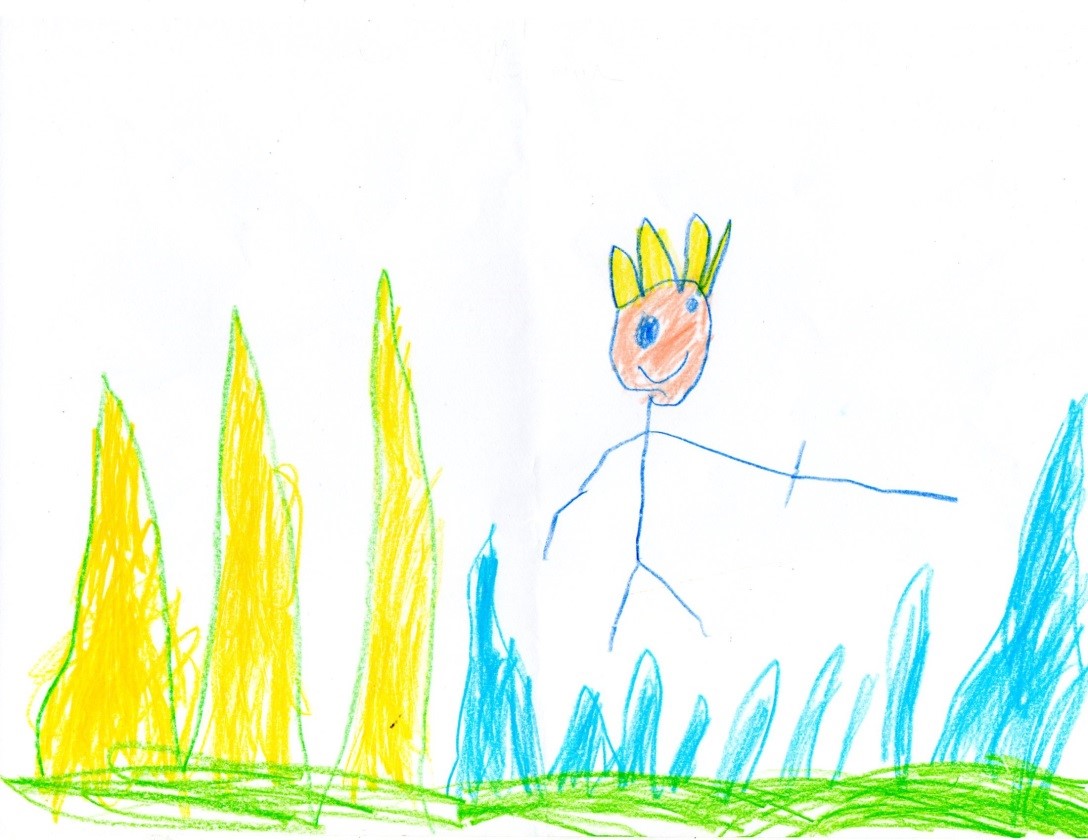 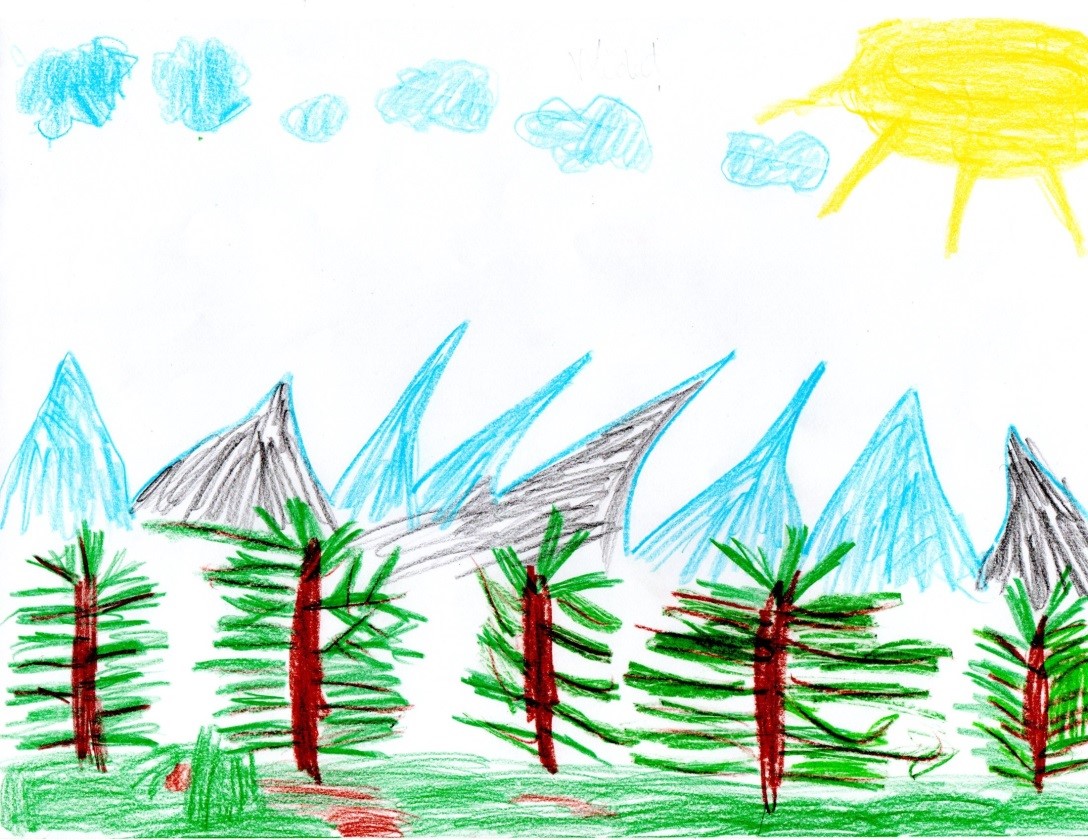 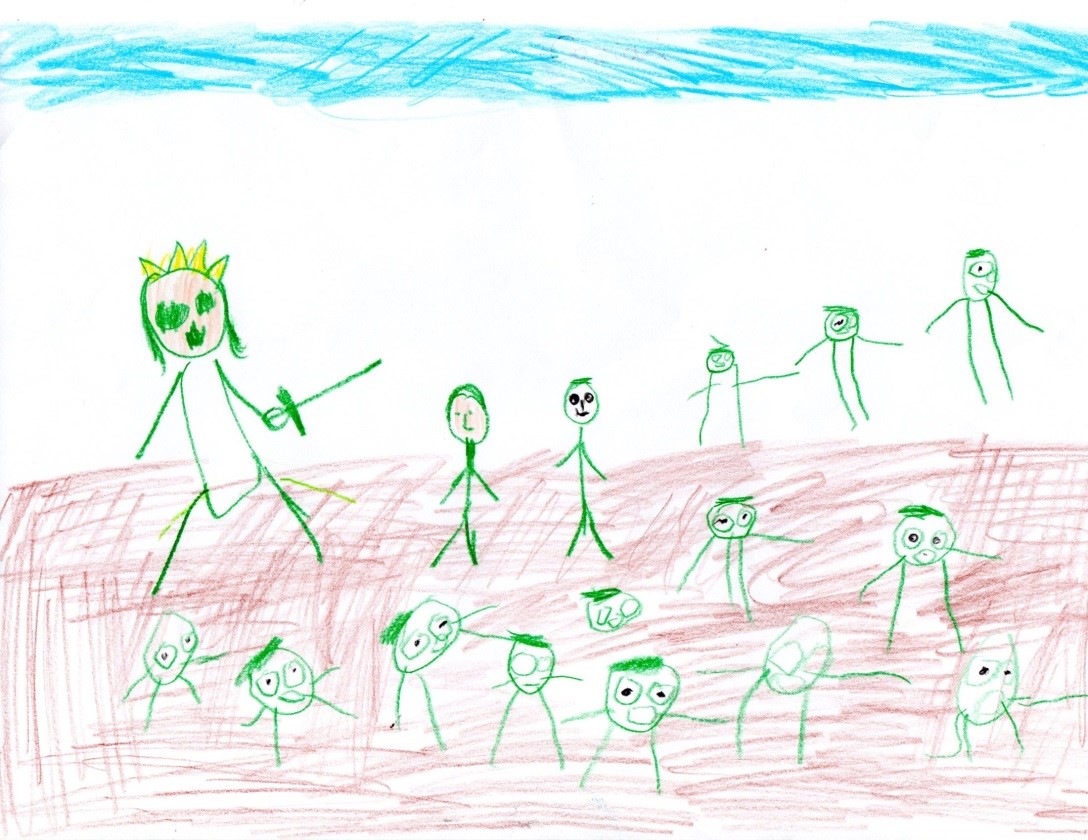